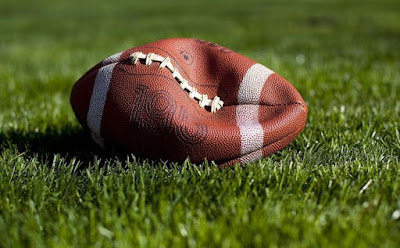 so, i haven't written about football for a long time.  i used to write about the best team in the national football league (the pittsburgh steelers, duh) all the time, but in recent years, it's been somewhat harder for me to be an 'all-in' football fan (at least publically).  there are a number of reasons for this, paramount among them, i think, is my own maturing, and recognizing the terrible weight of things beyond this silly game.  on a somewhat related note, there was all the news about the terrible brain damage inflicted on players who play this game.  additionally, i have been as busy in these last few years as i have ever been in my life, and while i still have plenty of time to follow this team, it has been in a more limited, somewhat less intense way.  and then there is one more thing:

the team i love, the steelers, have had more drama than an episode of the real housewives of wherever.  i've actually never seen those shows, but i can only imagine.  in the real football players of pittsburgh, however, i didn't have to imagine.  i saw it unfold on the screen and in my newsfeed all the time.  there was one guy not playing all year because he wanted more money.  there was another guy throwing furniture off a hotel balcony, driving over 100 mph on local pittsburgh roads, and then walking out on his team when they needed him most.  it felt like the organization that i respected so much had lost the plot. 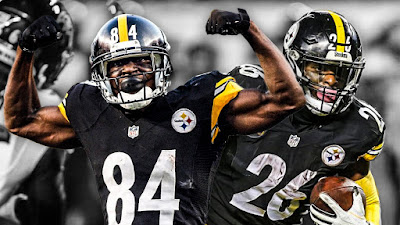 but then a new season started.  both of the aforementioned prima donnas are gone (bye, felicia), and it feels like order has been restored to the (football) universe.  it feels so much easier to be a fan again.  while one of the offenders, who may never even play a game for his new team, keeps trying to push the buttons of the current steelers players (i'm looking at you, ben and juju), they haven't taken the bait.  "when they go low, we go high," say the classy ones.

so the series finale of the real prima donnas of pittsburgh has aired, along with all the dirty laundry, and now a new season is about to begin. and this fan, who has suffered from football fatigue over the last few years, couldn't be any happier. 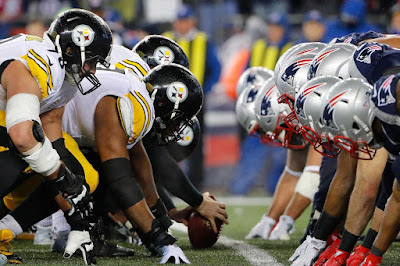 the first episode should be a real doozy.  the supposedly star-torn steelers against the world champs on their own turf.  this is exactly the kind of drama i've been waiting for.  yes, i am a busy, older and wiser football fan. yes, i am still very concerned about the long term health of these players, and the commentary being written about our culture as we continue to watch and cheer.  but i am also, in spite of myself, a football fan.  fully and finally.  and yes, i am cautious in my hopefulness that this team has learned from their mistakes.  so i am ready for a new season (the nfl's 100th!) to begin.  with the kind of drama that makes me proud to cheer on the black and gold.  here we go, steelers, here we go! 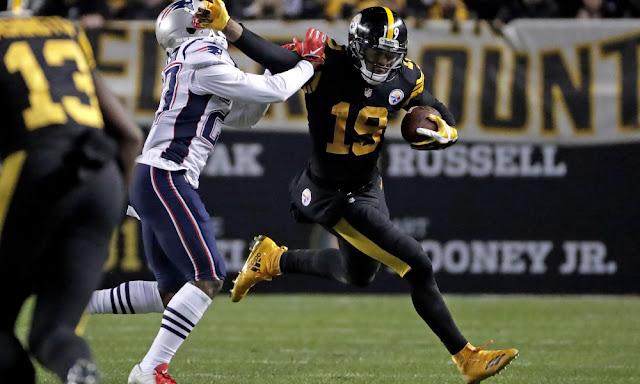