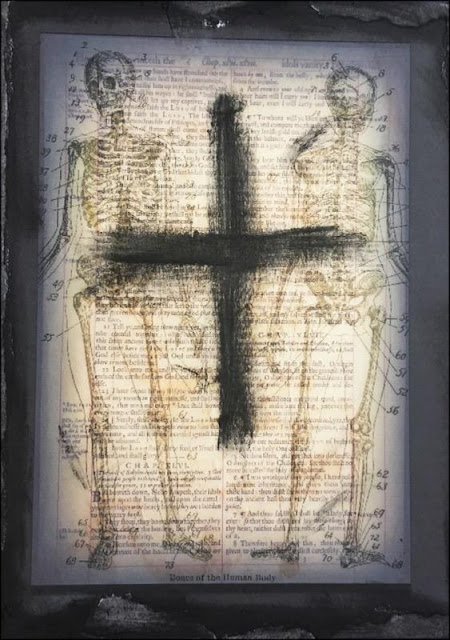 wednesday was ash wednesday, the beginning of lent, and a day to remember that in the end, we all get dehydrated.  that's essentially what i preached about on wednesday: that the human body is around 60% water, but one day the water will all dry up from in our cells and between our cells, and we will dry up, like so many crumbling bones.

like the bones in the valley that ezekiel envisioned.  he went down into this valley, and said there so many bones, and they were very dry.  but the voice of the Lord asked zeke if those bones could live again.  and he wanted to believe it.  he really did.  he would have like to say, "yes!  make them live!  Lord, you can make these bones dance again.  you can rehydrate them.  you can restore my people to the way they once were.  you can reunited mother with child, and reestablish the old traditions and the good 'ol days."  but he wasn't sure, so he said, "you tell me."

God told zeke to speak words of life and hope to the bones, and when he did, they started reconnecting, bonded by sinew, covered in flesh, and bound by skin.  rehydrated.

from the brokenness of decay and death, life can be reborn, in the incredible love of God.  this is the good news we proclaim as followers of Jesus.  and it is the message of ash wednesday, that even in the grit and the grime, even in the darkest valleys, even in the midst of constant decay, even in a world of school shootings and nuclear weapons, life can be reborn.  bones can dance.  redemption can happen.  God can bring spring from winter.  God can bring life from death.

ash wednesday has always been a compelling day for me.  so i have been trying to represent it in art for the last 12 years.  here is what i've made so far: 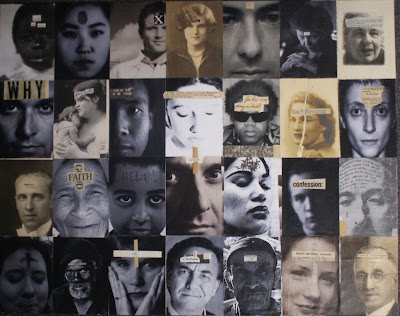 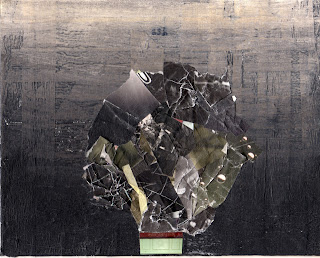 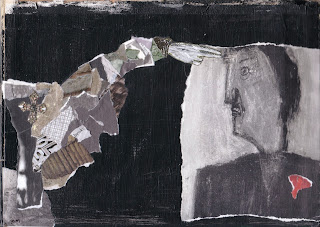 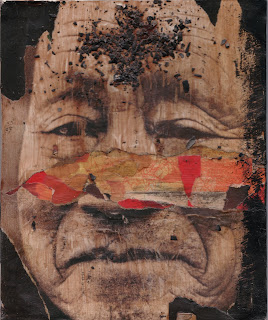 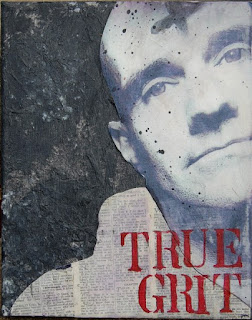 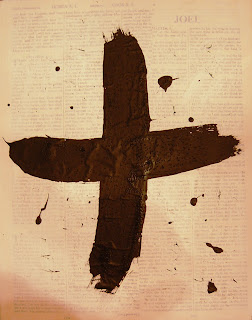 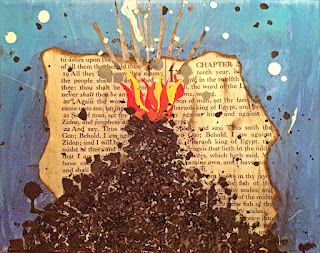 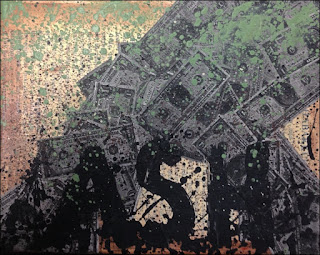 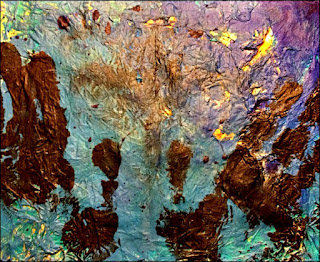 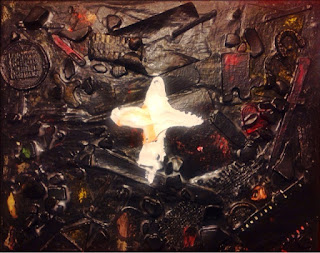 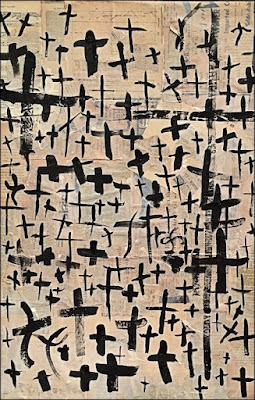 2017 (a collaboration with the congregation at SPUMCWF)