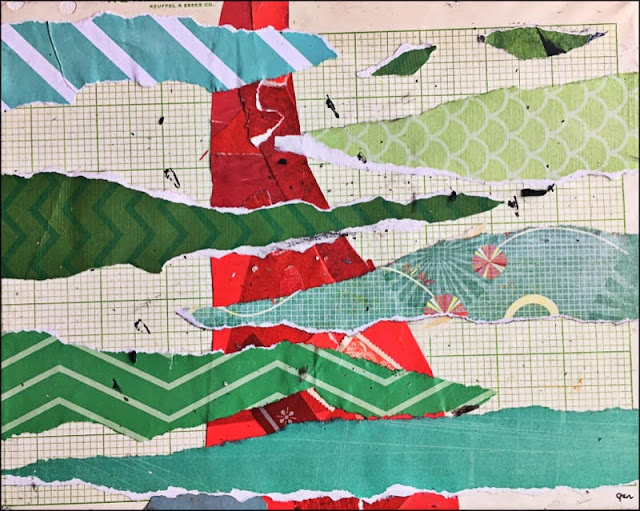 the excitement was building!  a parade was forming.  the people were singing and dancing and thinking about some of the ancient prophecies.  they were even daring to use the word messiah.  could this be the one?  could this be the king?  the long-awaited, annointed one?

"look...here he comes, riding on a....a....a donkey?  i mean, that animal isn't even broken!  look how ridiculous he is!  and Jesus' feet are nearly scraping the ground!  and where is his sword?  his shield? his colors?  his banners?  where is his dignity?  and what about that entourage of his?  just a ragtag group of rapscallions!  instead of swords and spears they are carrying palms!  what good will that do against the romans?"

see?  just a bunch of palms.  just an unbroken donkey and an ancient prophecy.  just an odd assortment of ragamuffins.  there's nothing really to see here.  or is there?  maybe this is the way the revolution that would change the course of history begins.  with donkeys and palms.  with non-violence and humility.  with love.

when you look at Jesus, what do you see?  the same old story?  or someone who changes everything?