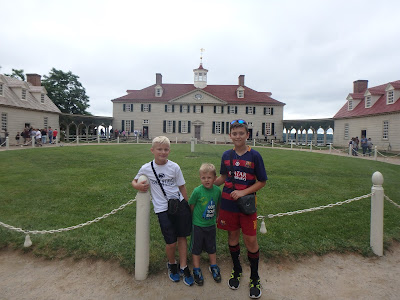 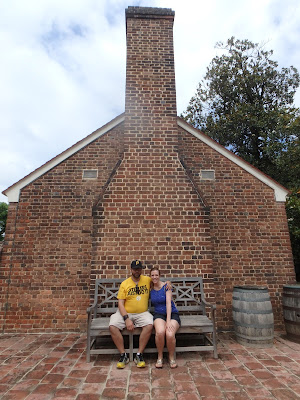 this was our final day of vacation, and really a travel day home, but we weren't in any hurry, so we decided to make one final stop, since we were so close.  but before we went there, we had to go somewhere else.  everyday as we traveled to the metro station, we passed krispy kreme donuts, and since the boys had never been there, dad just had to make a stop to get some fresh warm donuts.  the kids loved watching them come down the "assembly line" and "get saucy" as quinton called it (the icing is poured all over them to glaze them).  a delicious start to the day! 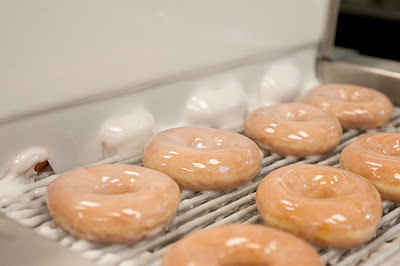 then we went to mount vernon, since we were staying literally a few miles from it.  and boy were we so glad we did!  it was a little bit of a shock to the system to pay for entry after doing so much free stuff through the week, but you can tell that they put the admission price to good use, as the home and grounds and museum were in incredible condition, and truly made for a great experience.

they have mount vernon set up as it might have been after george washington's presidency, when he had returned to his home along the patomac river.  as a visitor you get to tour the home, as well as many of the outbuildings, with a working blacksmith and so much more. 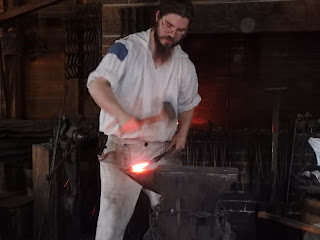 they also do a great job of explaining washington's relationship with slavery as an institution and with his slaves in particular, demonstrating that he wasn't without his significant faults.  the grounds are full of folks in clothing from the time period, and acting as if it were 1799, engaging visitors in conversation, and sharing interesting historical information and stories from the life of washington. 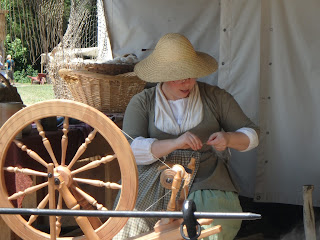 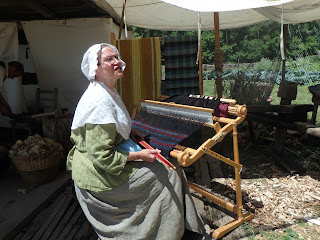 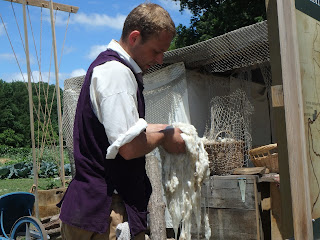 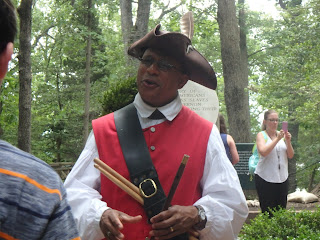 the gardens are also fabulous, and worth taking the time to check out.  furthermore, we were able to visit washington's tomb. 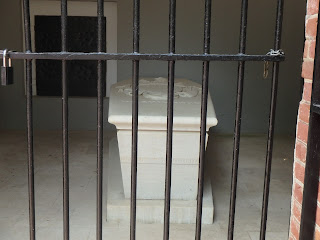 we learned about the boy, the general, the president, and the man who was george washington, perhaps the greatest american of all time.  but what impressed my children, more than anything, was the case containing george washington's dentures. 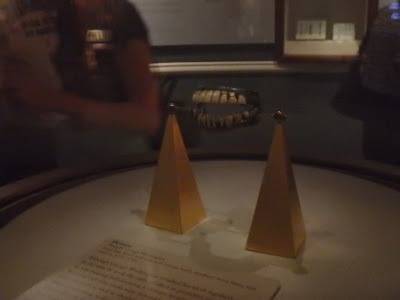 then we headed home on roads which were also being traveled, apparently, by half of the eastern seaboard, and we sat in traffic for the better portion of the day.  we finally made it home, exhausted, but blessed by a rich week, full of learning, discovery, awe, inspiration, adventure, and love. 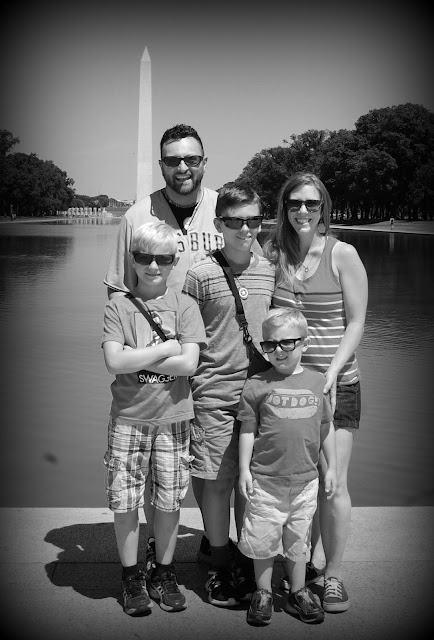