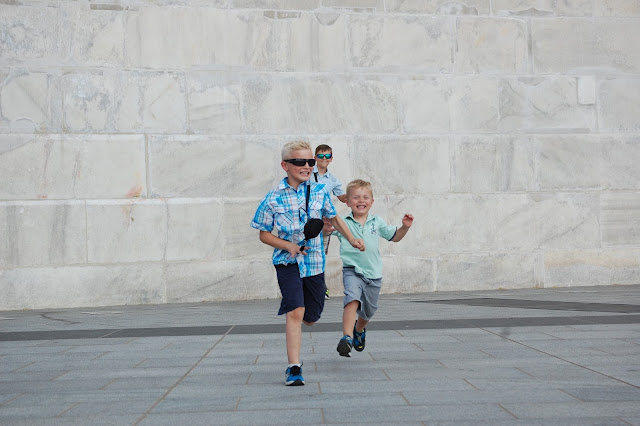 after so much walking the day before (14 miles!) we slept in a bit on day 4, and got off to a late start. we began the day with a trip to the white house. 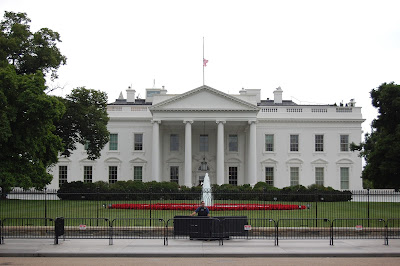 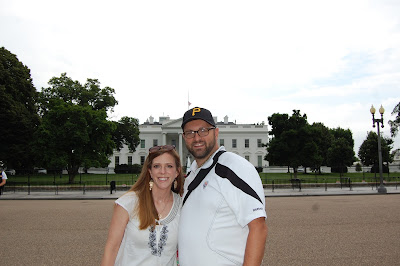 we didn't have tickets to go inside, but we were able to stand at the front and wave at the first family.  it is an impressive looking edifice, with even more impressive security.  Shannon and the boys went in the white house visitor center, to learn more about the white house and see some old presidential ephemera and pieces, while i stayed outside with the stroller. while waiting, i made plans to head over to the old post office pavilion, where you used to be able to go up into the clock tower for a great view of washington.  however, when we got there we found out that good ol' donald trump has bought it, and is turning into a hotel, so no more clock tower for the public.  thanks for making our nation's capital not quite as great, donald.

after that we went to lunch at the ronald reagan international trade center food court, and then walked to the smithsonian sculpture garden. 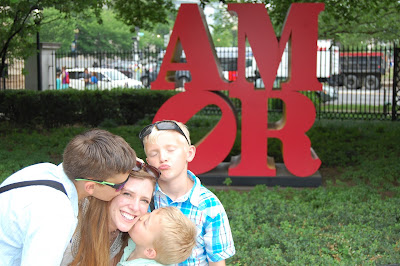 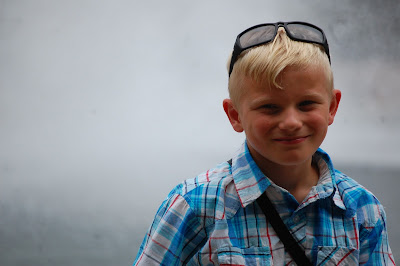 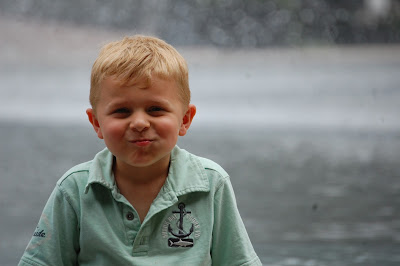 finally, we headed into the american history museum, which caedmon had been not-so-patiently waiting for.  caedmon, who is heading into 4th grade, loves anything to do with presidents, 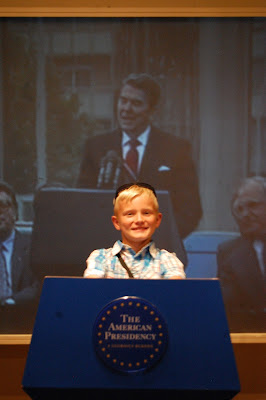 and was so excited to see as much as possible about george washington at the museum.  he was quite satisfied as we got to see his sword, a military uniform, and much  more.  there was a also a fantastic statue of our revolutionary war hero and first president which represented washington as almost a kind of greek god. 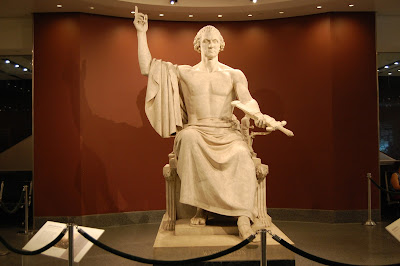 it is a cool statue which is meant to inspire awe at the general who helped win our independence, but, more than that, the statue has a very significant element: he is handing over his sword.  here is an epic hero, the giver of american freedom, giving away his sword.  he is relinquishing his power, which is what truly makes washington - at least in my mind - not just a great american figure, but a truly heroic human being.  having won a revolution, he didn't cling to his power.  he didn't succumb to a lust for even more power, or give into the temptations of pride and ego.  he let it go for the common good.  we would all so so well to have such humility.  our trip to washington d.c. inspired me to want to be that kind of leader.

at the american history museum, we also saw other items, like the hat lincoln was wearing the night he was shot, dorothy's ruby slippers from the wizard of oz, julia child's kitchen, and many more. 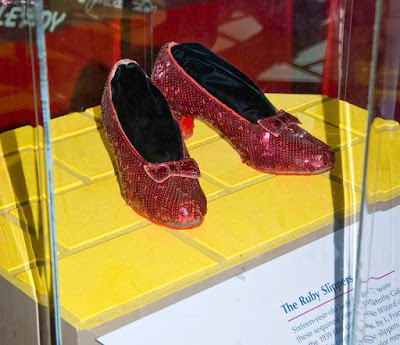 after the museum, we went over to the washington monument, and sat for awhile, just enjoying the late afternoon breeze. 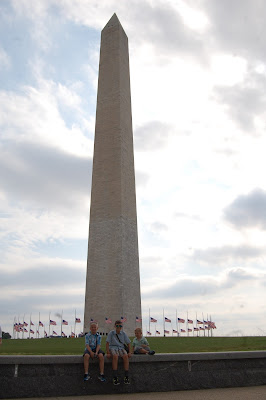 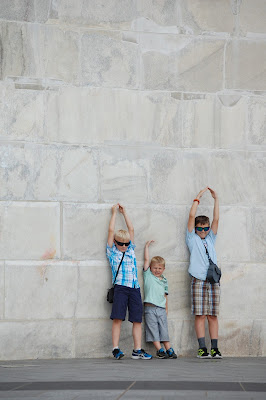 we left the city, ate at five guys (which quinton kept calling five mans), and then headed back home for the night, where the kids watched a movie. 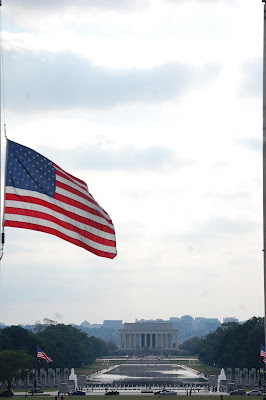 a couple more notes:  at this point we had walked some 35 miles on this vacation so far!  except for quin, who just rode like a royal in his chariot.  don't ask me why, but he would often assume a meditative pose while riding, much to the amusement of passersby.  they would laugh, and he would love the attention. 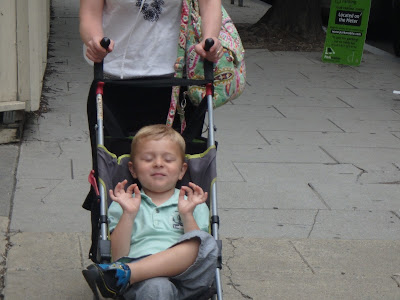 our motto of the trip deserves a little explanation.  when the kids were younger, we would often say, "you get what you get, and you don't throw a fit!"  it was a memorable phrase that we used more often than i care to admit.  which is probably why, on this trip, on the drive down to washington, when i said, "it is what it is" quinton added, "and you don't throw an 'is'!"  and so that became the motto of our whole vacation:

it is what it is and you don't throw an is. 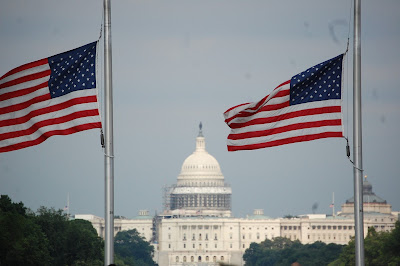 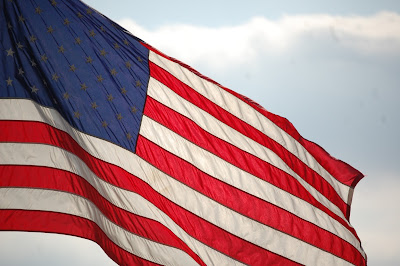