the odds are.... (a rare political statement of sorts) 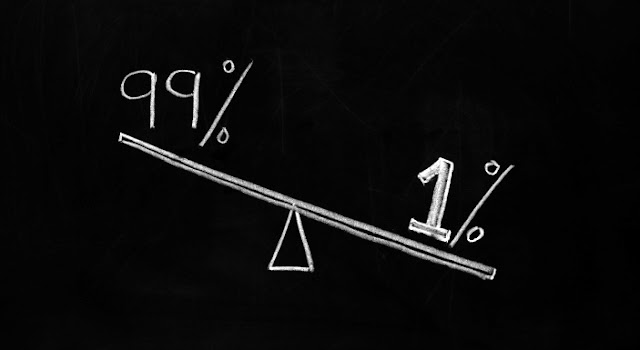 i'm not one for making political statements.  i make statements about what i believe God desires for us to do as disciples of Jesus, which always falls into the categories of loving God completely and loving our neighbors freely.  but when it comes to supporting this politician or that one, i generally try and steer clear.  if you attended any church where i've been the pastor, you may hear me speak about issues when it involves our call to love (after all, Jesus made it clear that the only way others will know that we are his disciples is by our love in action), but you've never heard me endorse one candidate or another from the pulpit.

in fact, i so much disdain being painted into a corner, that i refuse to be a part of either of our major political parties.  i'm not even an independent! i am a political "none," (which frees me from so much junk mail and rude phone calls, it is amazing!) meaning that i choose not to be associated with any political group.  mostly this is because of my role as a pastor, and my desire that i not be lumped in with any particular group or associated with something i strongly disagree with.  i find things in both parties ideologies that i agree with, and much more that i do not.  and don't even get me started on the candidates.

this year it seems that everyone will be moving to canada.  if bernie or hilary wins, my rightie friends will be heading north.  if cruz wins, my lefty friends will cross the border.  and if trump wins, the joke will be over, reality will hit us all in the face like a wind-blown toupe, and we will all be evacuating as soon as possible.  just kidding.  sort of.  but the point is this: i hear so much discontent with the candidates our two-party system has offered to us.  i hear so many people say that there is just no one good to vote for.  i know people who actually voted for obscure names in tuesday's pennsylvania primary, simply because they felt like they had no one else to vote for.  what a mess.

i've also heard people say that we should just get rid of all of the candidates and start over.  when i hear that sentiment, and i've heard it many times already during this cycle, i always think of this mutemath song, which i think will be my political statement right now.

the odds are, we'd be better off.  maybe we could at least balance out that scale a bit.