January 13, 2016
while it was handed to them in the most distasteful and disgraceful of ways, the bottom line is still that the steelers won, got to move on in the playoffs, and extend the bengals playoff drought, which started in 1991, when i was in 8th grade, listening to milli vanilli and watching ALF.  if the next eight months of licking their wounds feels terrible for the bengals and their fans, then maybe they should think about who they are employing.  so, in the end, the steelers won the dramatic, back-and-forth game, and will live to play denver this weekend.

i had a million more things to say about this game, but it is just too much to even write.  so, without any further ado, here are my designs from the game: 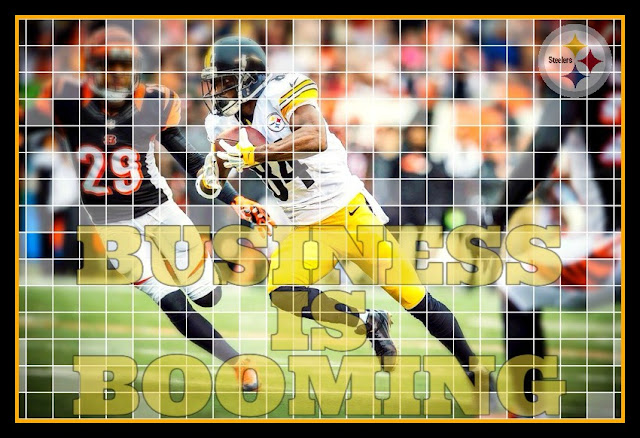 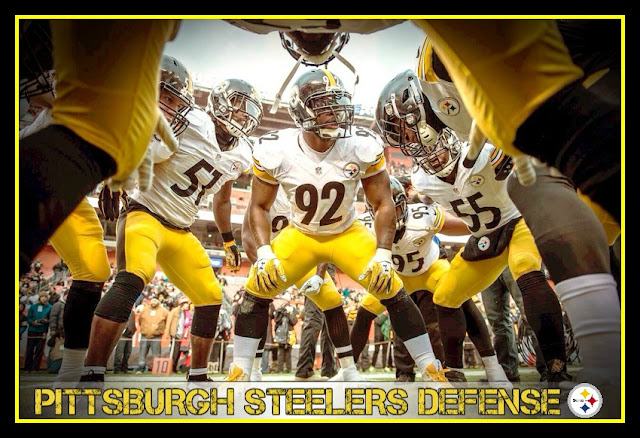 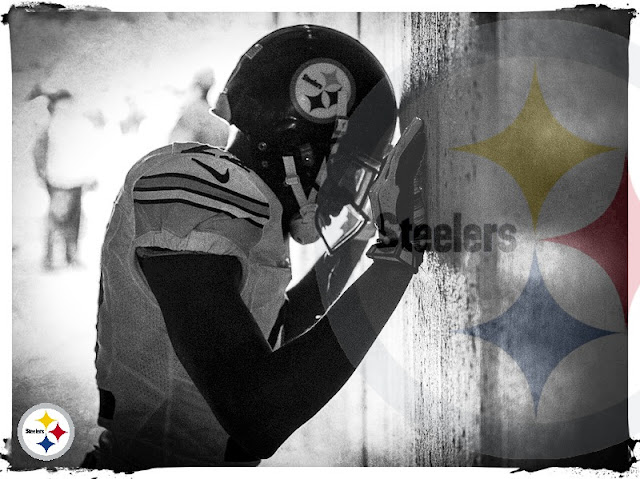 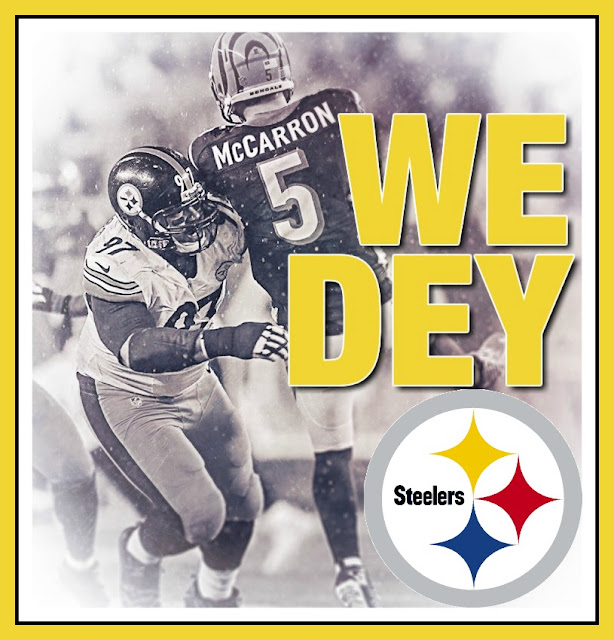 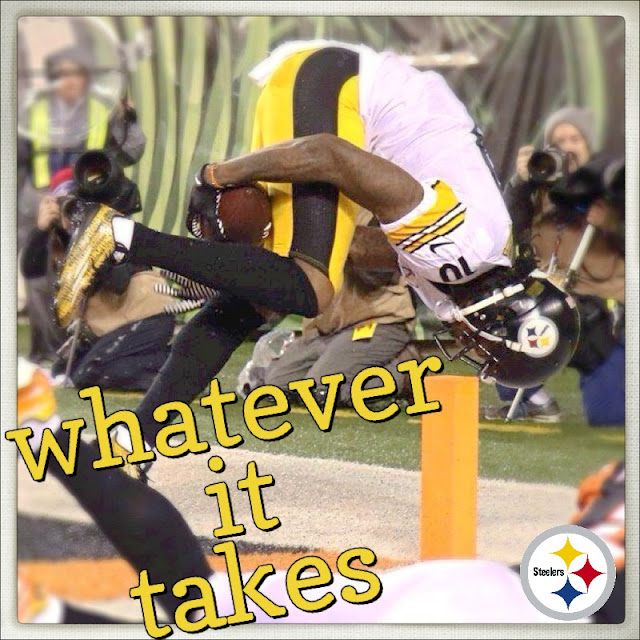 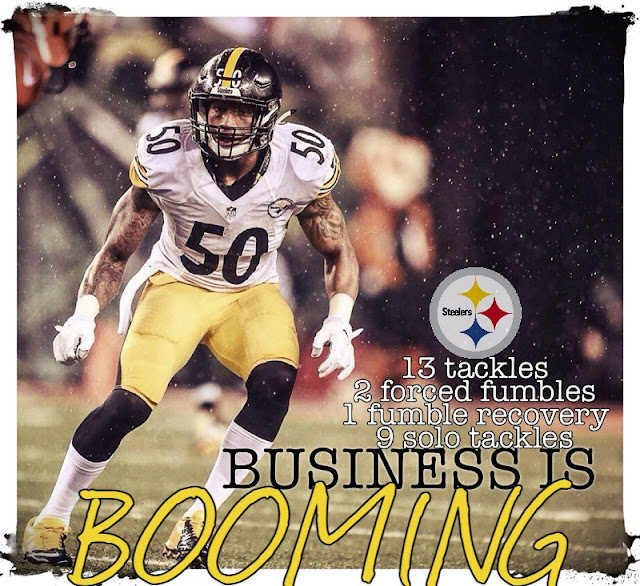 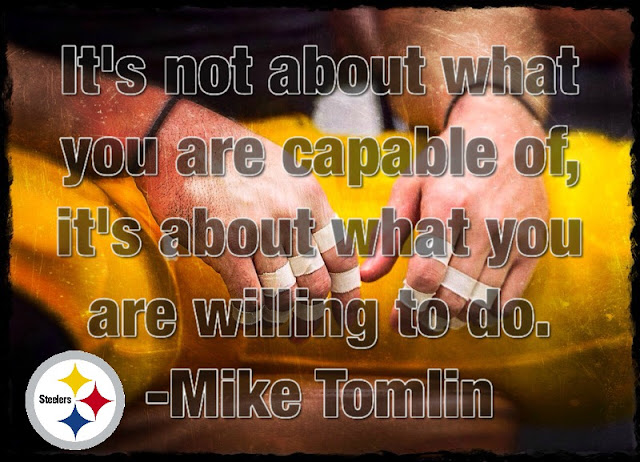