December 15, 2015
i've been too busy to even have a chance to write, but two demonstrative wins in a row required me to get on here and leave some photos.  the steelers are getting healthier and starting to peak at just the right time.  if they can keep winning, they will make the playoffs and be a team that nobody wants to face.  this sunday the bengals hosted the steelers in the jungle, and they acted like it was some big gang fight (look up pacman jones' epic rant about the steelers), and then proceeded to act like a bunch of idiots, coming onto the steelers side of the field during warmups, playing dirty (i see you, burfict), and then being completely unable to back it up with their play.  it was not only embarrassing for the bengals and their fans, but it showed the sharp contrast between the two franchises.  as they seem to do every year, the bengals wilted under the pressure, while the steelers seemed to thrive with it.  let's hope that trend continues as we move toward january football. 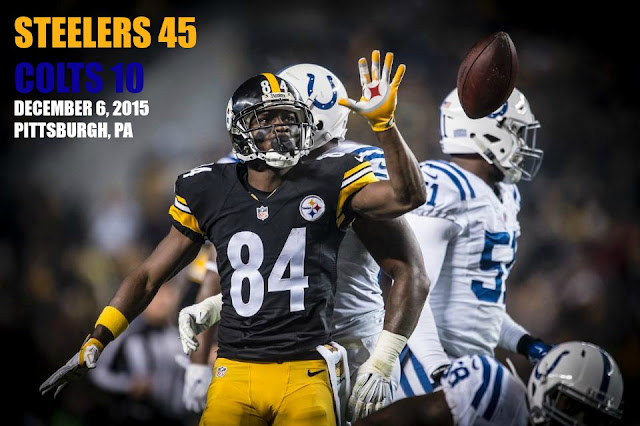 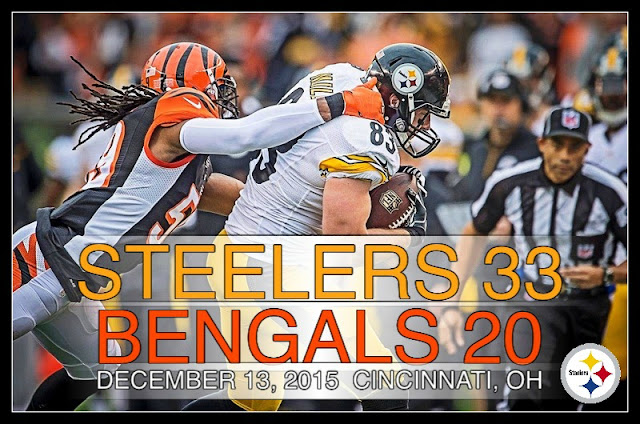 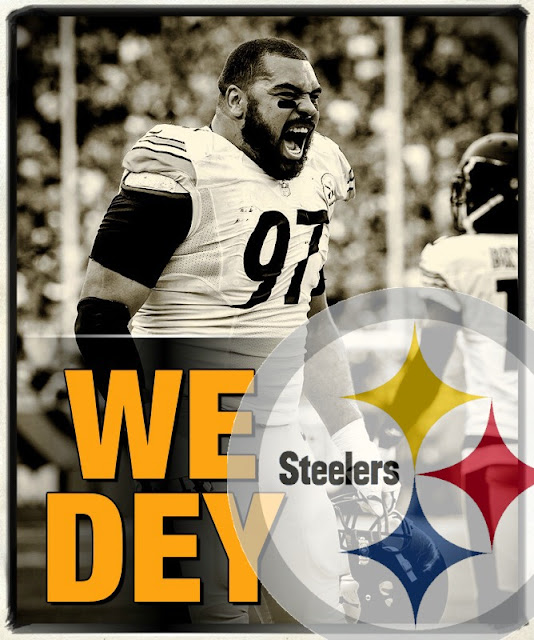 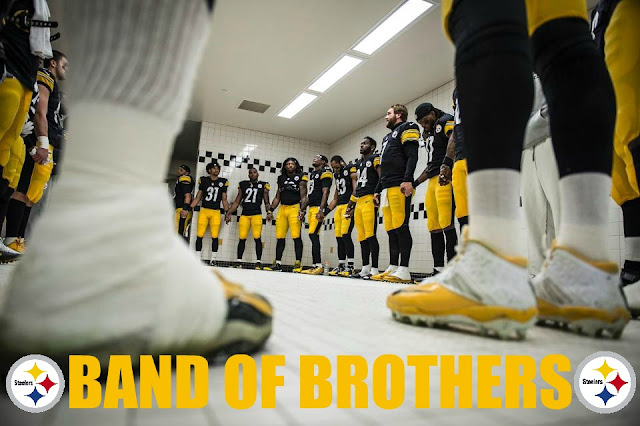 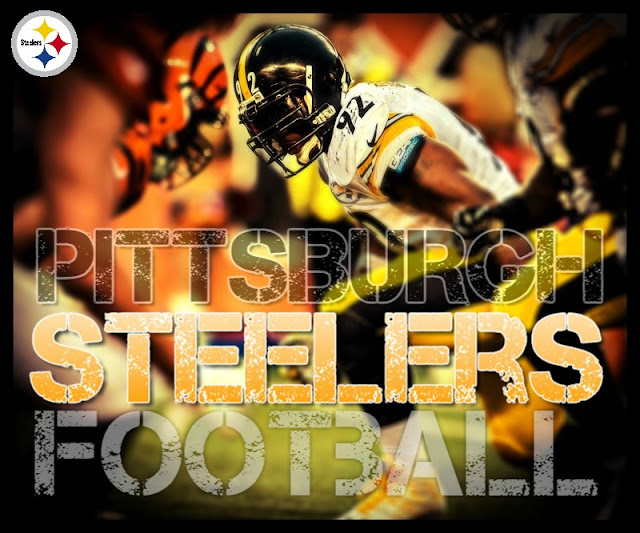 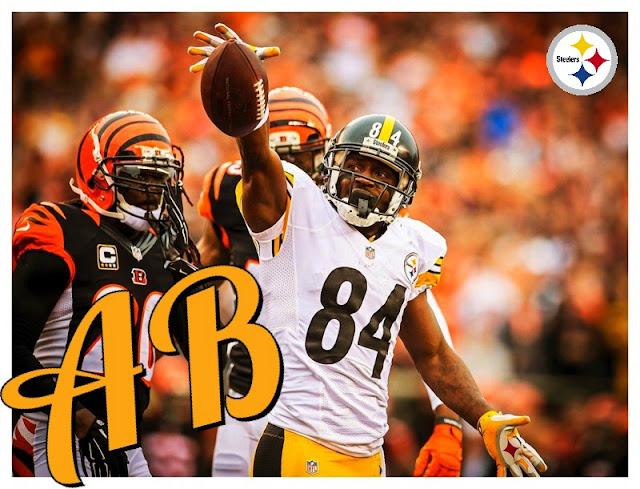 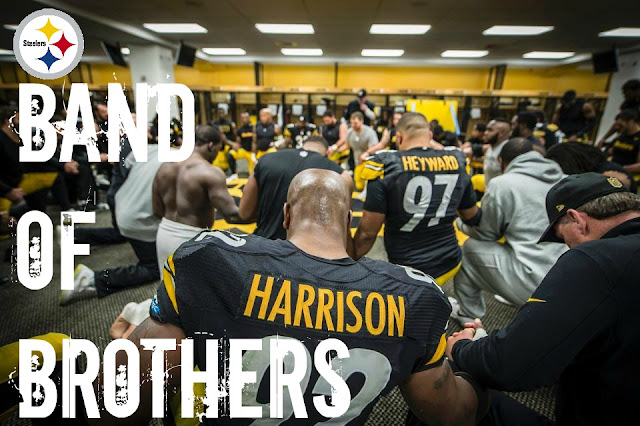 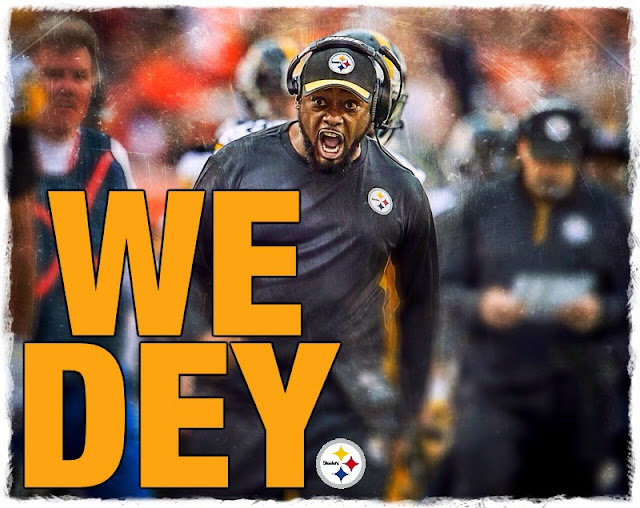