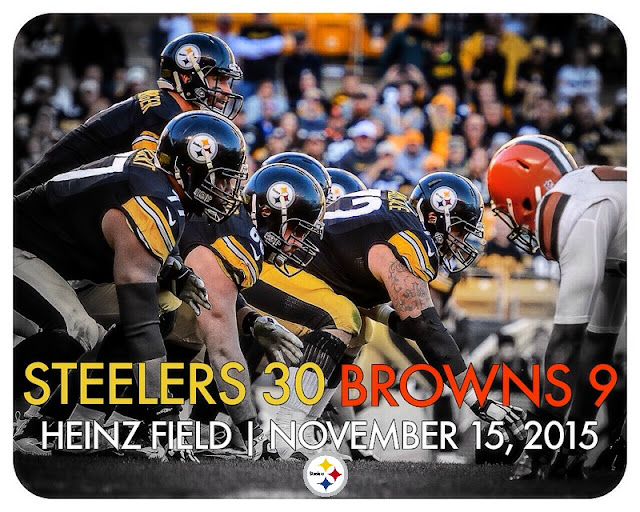 on sunday the steelers hosted the cleveland clowns browns, and while they began the game with their starting quarterback on the bench in a backup role, the browns, ever inventing ways to self-destruct, knocked out the 2nd string guy in the first quarter, so they could see ben roethlisberger, who went on to have an amazing first half (one of the best of his career), and ended up being the offensive player of the week.  no big deal. 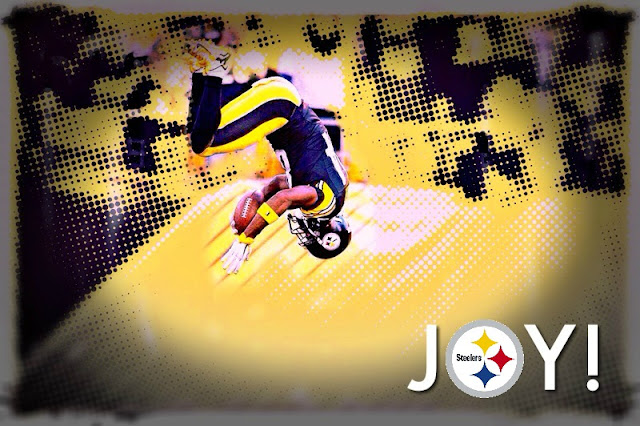 oh, and there's this guy: antonio brown.  he is just an amazing athlete, who is pretty much unstoppable.  it is such a joy to watch him play football, and when he and ben are out there together, it is something pretty special.  wow.  just wow. 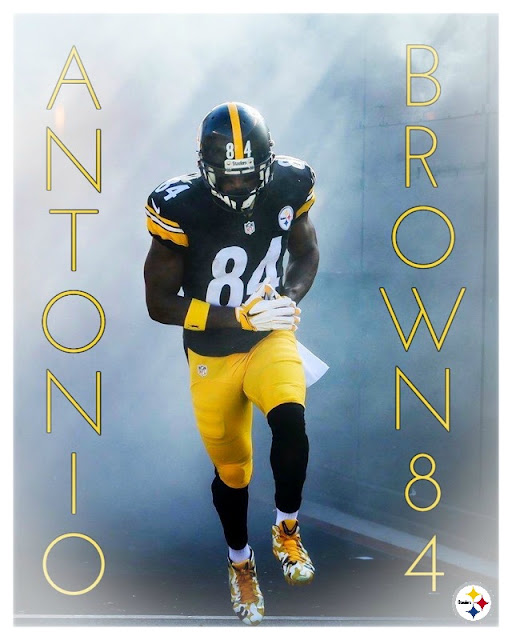 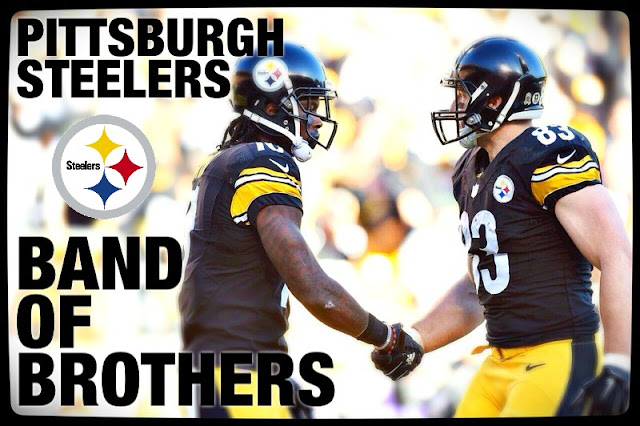 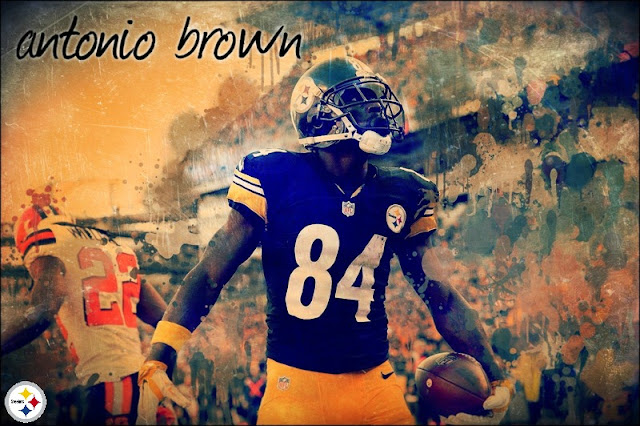 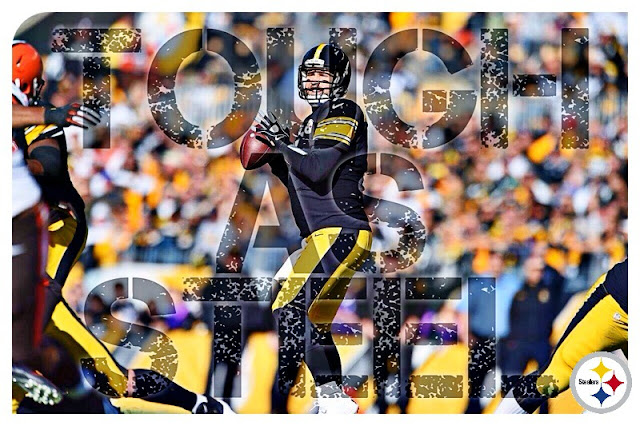 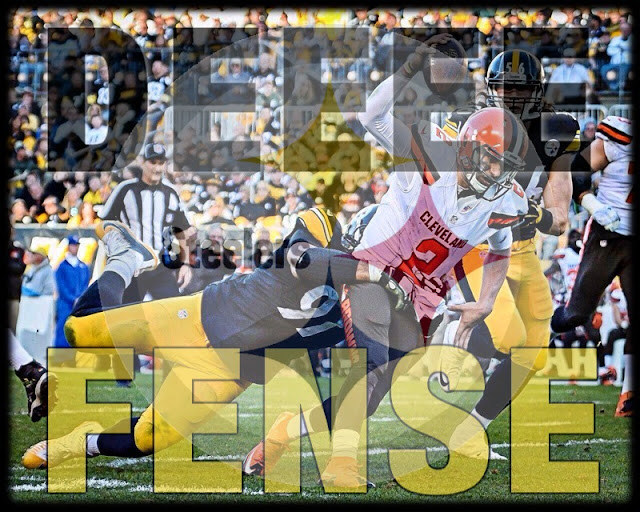 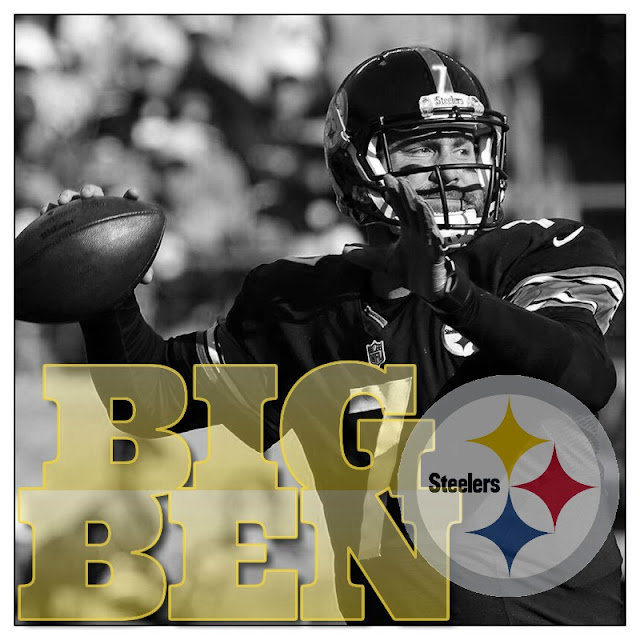 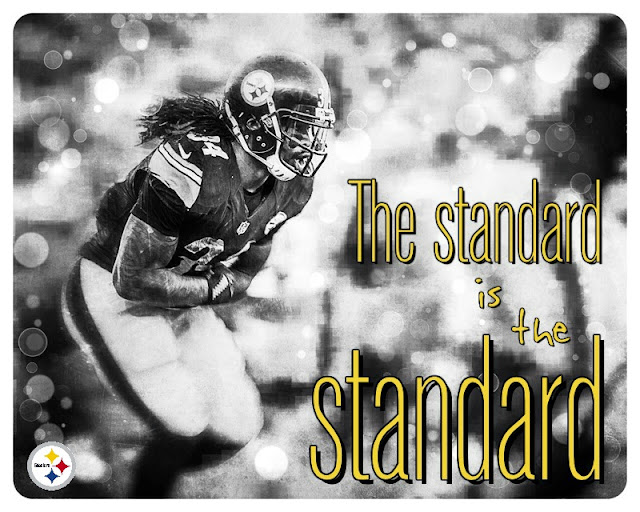 so the steelers move to 5-4, and stay in the thick of things for the wild card hunt in the afc.  it hasn't been an easy season, with all the injuries (espn ranked the steelers as the most injured team this year), but i give the team a great deal of credit for the way they have stayed the course, dealing with the loss of so many key players, and dealing with all the complexities of the moving parts that result from those injuries.  it's a fun team to watch, and it's hard to ask for anything more than that.  go steelers! 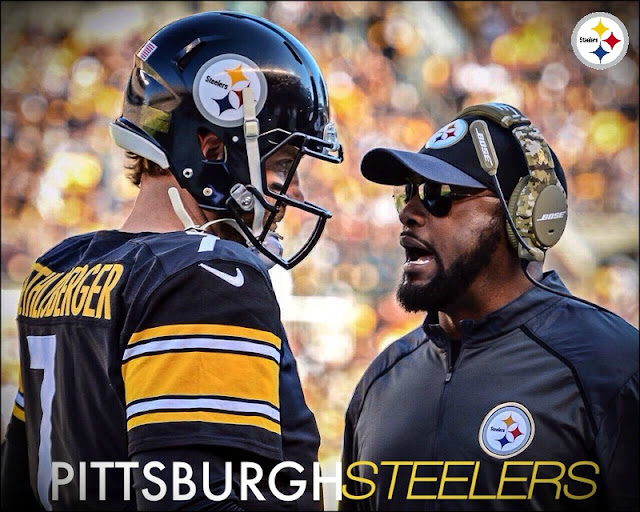