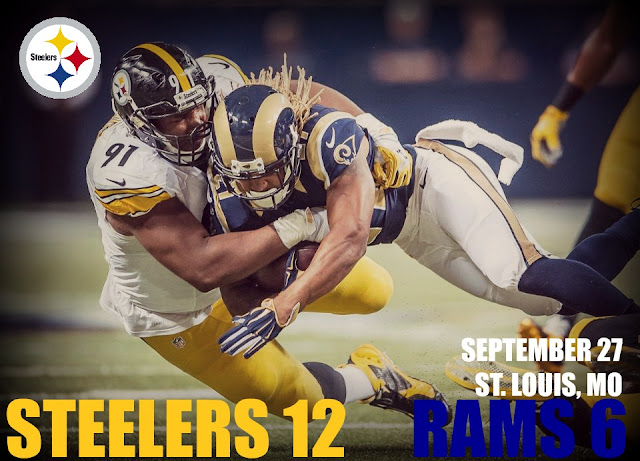 ouch.  you go into st. louis for the third game of the season, thinking that you are just getting used to this new kind of pittsburgh steelers team: one that dominates on offense and just hopes not to give up too many points on defense.  and then.... 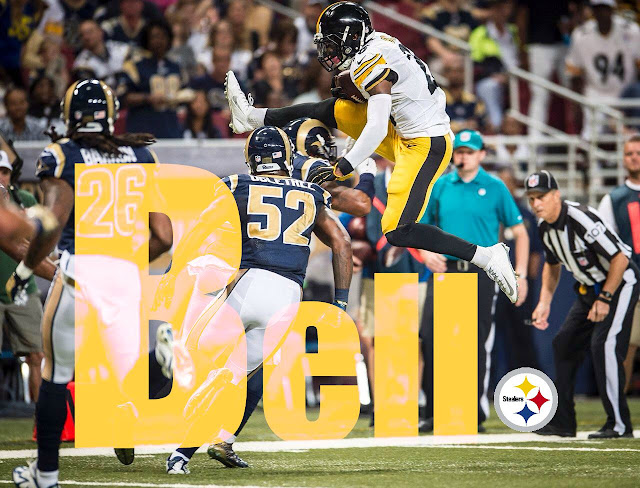 well, before we get to that, how good was it to get mr. bell back?  he looked so awesome and so much better than the players around him.  i worry about his health, too, with the beating he takes, but when he is healthy, there aren't too many athletes in the nfl quite like him.  he was leaping over people, making one handed catches, and pounding out tough yards through the middle.  amazing. 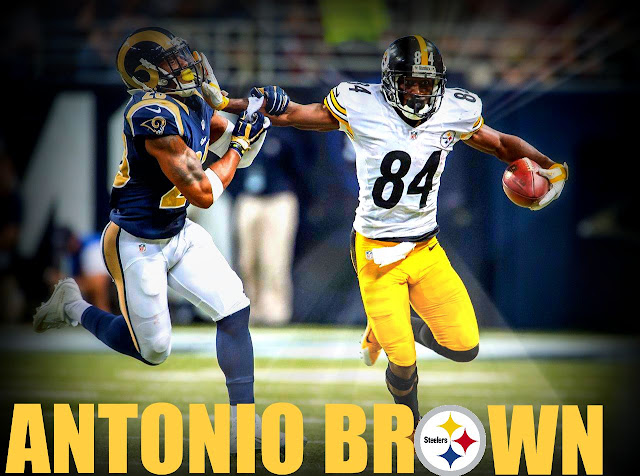 and then, of course, there is the uncoverable antonio brown.  i only bring it up because everyone on defense knows that ab is the best receiver on the field, and yet they still can't seem to stop him.  it is remarkable to watch.  he is a great one.

but with the breath-taking injury to our franchise quarterback, who i just wrote about last week as being one of the best in the game, everything came to a crashing halt.  antonio brown can't be great if no one can pass him the ball.  bell can't be the entire offense if everyone knows the steelers are going to hand him the ball on every play.  the offense sputtered and stalled, and it was up to the other side of the ball. 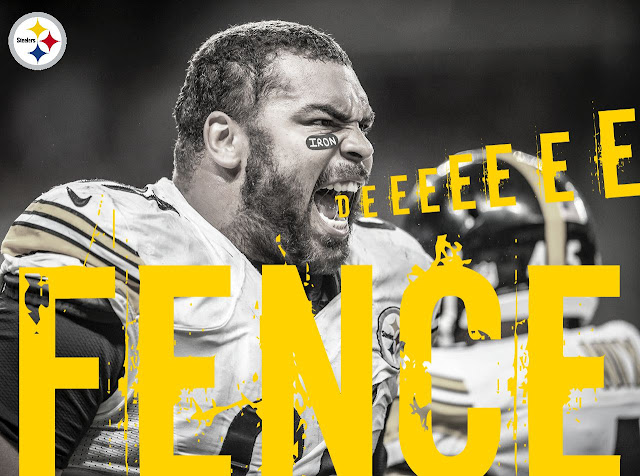 and the defense rose to the occasion.  they were the classic bend-but-don't-break defense on sunday, allowing some movement between the twenties, but buckling down in the red zone, and really making life just a bit too difficult for foles and rams offense.  it was great to see the defense rally in the face of some pretty serious adversity.  not just them, but the whole team is going to have to come together. 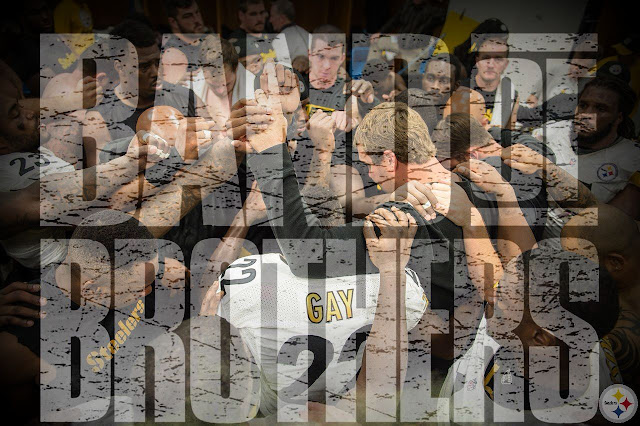 after the game, you could see everyone was down, realizing that ben is gone for at least a month, and possibly a whole heck of a lot more.  but they came together as a team, united in their goal to win one game at a time, and reminded that they believe that the next man in line has to step up, because, as tomlin is very fond of saying, "the standard is the standard."  of course that doesn't mean that vick can be roethlisberger.  because he never was nor ever will be.  but the standard is winning.  and that standard doesn't change this week against the 0-3 baltimore ravens at heinz field on thursday night. 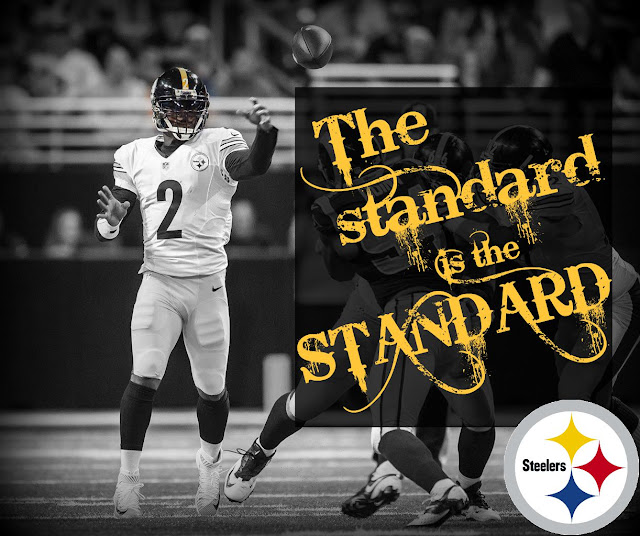