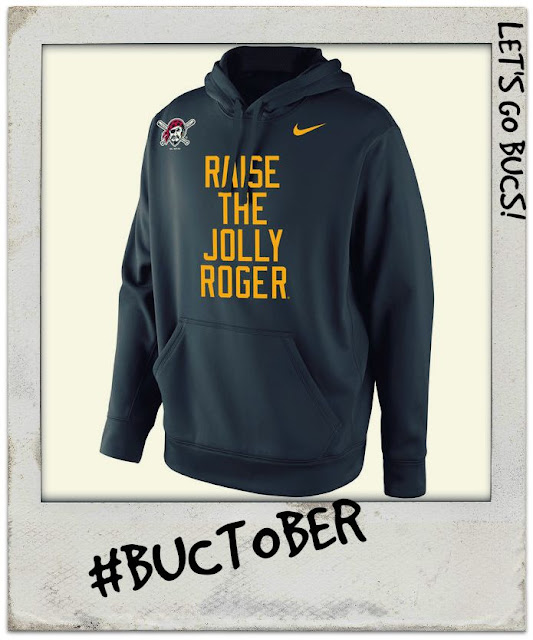 in  my hiatus from doing much of anything resembling blogging the last couple of months, i have totally missed being able to gush about baseball, particularly the success of both of my favorite teams, the pirates and the yankees.  the yankees, in my opinion, have exceeded expectations, and are on pace to win a wild card spot, if they can finish strong.  the pirates, on the other hand, have been very, very good.  they have the second best record in the big leagues, and have for some time.  the only problem is that the team with the best record, the st. louis cardinals (cue excessive booing here) are in the same division.  so the pirates have been chasing for months.  in any other division they'd be division winners.  and they still have a chance to do that, but, if nothing else, they have already clinched a playoff berth.  even if they lose all of the rest of their games, they will be in buctober with a chance to play for the world series.  and if any team besides the cardinals is equipped to represent the national league in the fall classic, it is these buccos.  it'll be fun to see what happens in both leagues with both of my teams.  no matter what happens, it's been a fun baseball season for me, rooting for two darn good teams.