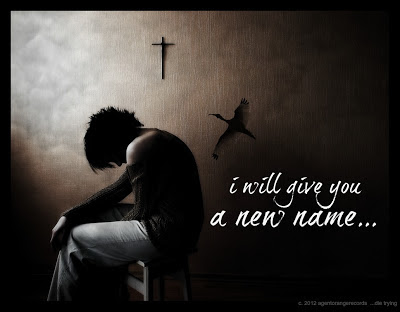 in our church, we are continuing with a series called "letters from Jesus," in which we are looking at the seven letters in the beginning of revelation addressed to seven churches in asia.  we are imagining what it would be like if we were to receive a hand-written letter from Jesus to our church.  what would it say?  how would we be encouraged?  how would we be challenged?

the world gives us so many names, doesn't it?  our parents, of course, give us our birth names.  but the naming doesn't stop there.  it continues right on through elementary school, high school, and into the rest of our lives.  i was given the name gregory when i was born.  then i was flash.  i was eldest son.  i was curly.  i have been named a leader, a team player, and now pastor.  along the way, though, the world sometimes offers different names:  sinner.  loser.  shameful.  broken one.  guilty one.  unlovable.

these are the names the world gives us.

i urge you, then, to listen closely to the Gospel, which is spoken most definitively in the person of Jesus Christ, as it offers you words of incredible grace:

i will give you a new name.  you are my beloved. 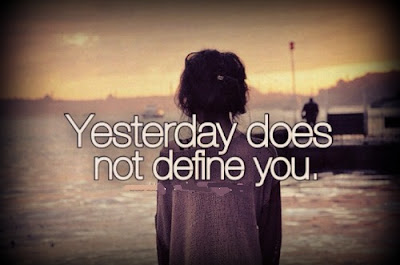