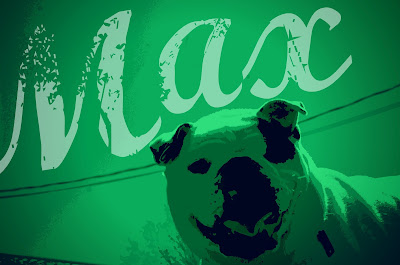 it isn't easy, being green.

apparently, it isn't easy being red, either.  at least not for sox.  that was a brutal 17-inning loss last night suffered by the red pox at the hands of the orioles who handed them a three-game sweep in fenway.  yikes.  that was wicked bad.

not that the yankees are playing that much better.  they just split a series with the royals.  that's like tying a three toed sloth in a foot race.  if not for derek jeter, who leads the league in hits and is supposedly not good enough to be a major league shortstop anymore, the yankees would be neck and neck with the red pox, which would be like tying a cadaver in a foot race.  so, at least there's that.

as i type this, the news is vomiting its political news all over my living room.  as i can already smell the stomach-turning mess, i simply want to say that i'm not looking forward to the political stench of the next few months.  blech.

Mrs. Milinovich said…
reminds me of my favorite quote from The Lord of the Rings: "There's still hope!"
8:07 PM