batmobiles and limestone: a random friday

-no school today, so we are headed to the state museum of pennsylvania in harrisburg for what should be a fun family day. 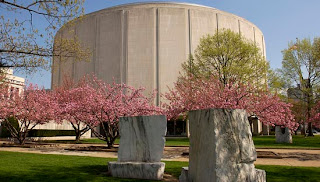 -i haven't been as 'present' here at the old blog this week as i usually am.  not sure why.  busyness?  lack of discipline?  well run dry?  who knows?  i'll just keep writing and see what happens.

-but today, it's all about being random.

-went to a yard sale last weekend and bought this lego batmobile.  i just saw it lying there on the gravel in a busted up box, and pounced on it like a cat of prey.  only one it was in my grasp did i ask what it cost.  two dollars.  heck, for two dollars, even if half the pieces were missing, it would be worth it just for the bricks.  so i bought it before someone could rip it out of my hands.  then we went home and built it.  it was missing three pieces.  two that we already had in our inventory, and one that was specifically batman-related that we couldn't replace exactly, but found something similar.  it looks awesome.  it is huge, and if you'd like to buy your own, you can get one on amazon or ebay for $340!  i guess collectors have driven up the prices of these things. i mean, it's awesome, and has over 1,000 pieces, but still, to spend $200-$400 for this thing is crazy.  i prefer my $2 purchase, thank you very much. 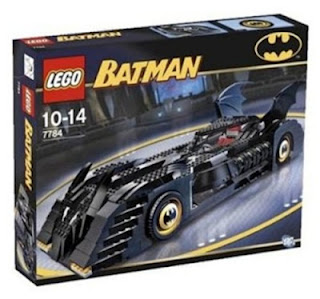 -shannon asked me what i wanted for father's day.  people say i'm hard to buy for.  whatever.  i've just made it easy for you.  get on pinterest, and go look at my "things i think i want" board.  and start ordering.  it's that simple.

-cade graduated from preschool last night.  they sang several songs as part of the program, and he looked like he was either uber serious, or sad about moving on to kindergarten.  and then they got to "one-eyed, one-horned, flying purple people eater" and he came to life, playing an air trumpet that would have given louis armstrong a run for his money.  we're proud of our little guy and can't believe it's on to kindergarten next year already.  yikes. 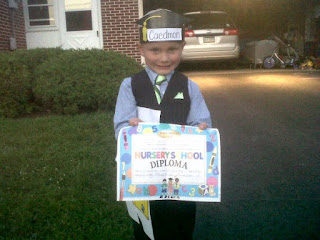 -have a great day, people.  i'm off to learn about indigenous pennsylvanian limestone and others such items of great interest.  exhilarating, i tell you.

Crafty P said…
okay. I. am. jealous. I cannot believe you found that batmobile at a garage sale!!!!
When things like that appear in front of me at a thrift store/half price books/yard sale/what have you... I immediately look around thinking that I must HURRY fast to nab it as there MUST BE hundreds of people who spotted the same gem as me at the same exact time and we're all headed to grab it... right?

i have issues.
hope the museum is enlightening
8:55 PM

greg milinovich said…
crafty..that's exactly how i was. i snatched it up like it was a loose ball in a steelers game. awesome. i couldn't believe when i got it home and found that it had most of its pieces! what a bargain.

the museum was surprisingly nice and very affordable. we really enjoyed ourselves there (parents and kids, both) and would really recommend it.
6:51 AM