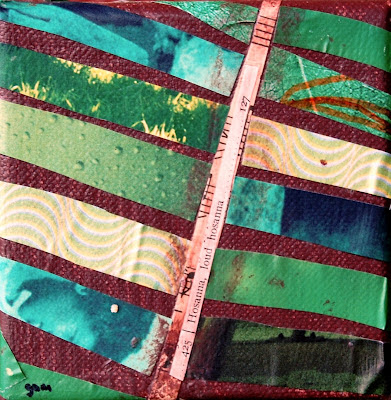 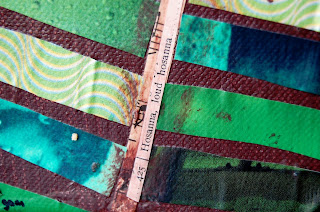 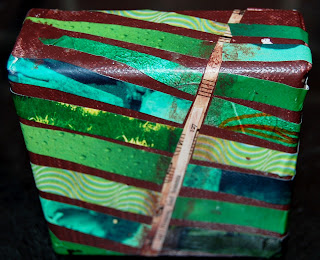 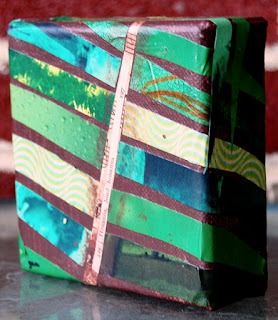 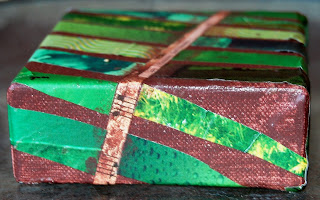 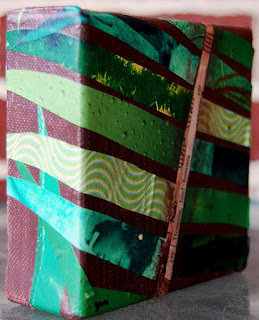 this sunday was palm sunday, and we continued our lent-long look at the paradoxes of our faith, focusing this week on mark 11:1-11, in which Jesus enters Jerusalem on an unbroken colt.  as the people shouted "hosanna" to the blessed one from the line of David, the one they hoped would restore the kingdom, Jesus knew he was approaching the cross upon which he would hang under the paradoxical sign, "king of the jews."  this festive parade was certainly a triumphant entry and a kind of inauguration, but the kingdom being set up here isn't one ushered in by a mighty warrior with jeweled swords and shields riding in on a great stallion.  instead, this is an enigmatic teacher, riding without weapons or defense, on an untamed (jumpy?) colt.  this is a king, but a very different kind of king than the one the world expects.  this is the king who says that the greatest in his kingdom would be a servant of all.  this is the suffering servant kind of king, who shows us by his actions - by his very life - that the way to greatness is called humility.  hosanna.  bless him.