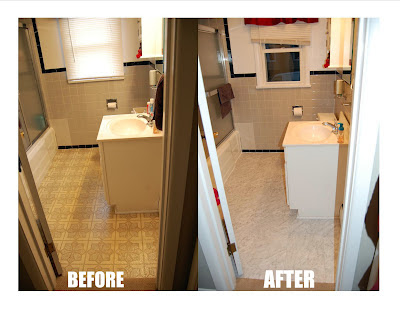 Bill Uebbing said…
Almost spit out my coffee. Been ther, brother. Been there.
6:35 AM

Anonymous said…
Its just like going to the hospital no simple operation;) and welcome to home repairs...always a surprise!
12:58 PM

Mrs. Milinovich said…
So funny, yet I feel your pain! Home repairs are not for the faint of heart; they could make a movie out of your experiences!
7:18 PM