last night we had part one of jack's 7th birthday party, a two-part party (because of two sets of traveling grandparents...that would be a great band name, wouldn't it?  the traveling grandparents.) with a bug theme.  we had a great time among the ants and bees and spiders and so on.  shannon made a "earth" cake with a tree stump and an anthill, and some accompanying bugs.  enjoy some pictures of the cake and the festivities, until part two next weekend! 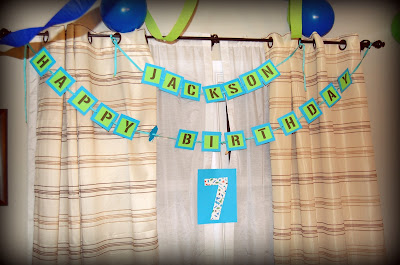 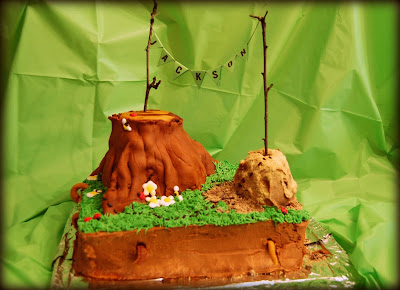 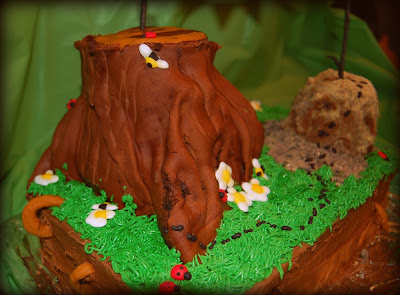 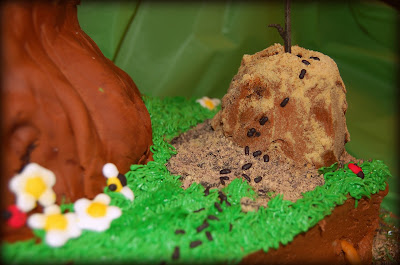 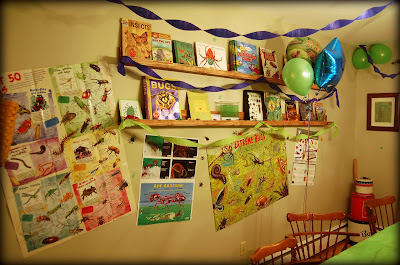 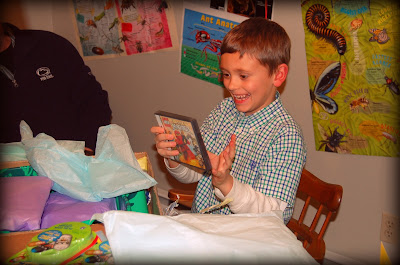 Mary said…
incredible cake! Shannon should start taking orders for other people. She'd get a ton of business!
11:56 AM