December 13, 2011
yes, i'm a nerd.  in many ways, i suppose.  one of which is that i have a vinyl collection.  saying "i have a vinyl collection" is one way that nerds try to sound cool.  it means, i still have tons of records (those big black cds that played music, for all those born in the '80's and have no idea what i'm talking about).  in fact, i still buy them at flea markets and yard sales and, when i'm feeling ultra-hip, at vinyl stores, like this coolest one ever in princeton, nj.

i love lp's.  i like the ambient sound of a record, complete with scratches and hisses.  i love the big format, with large pictures and artwork and often a full set of lyrics.  i love the weight of it: when you buy music you get something literally heavy.

in short, records are awesome, and yes, i'm a nerd.

anyway, each year at christmas, i go through my vinyl collection and pull out all my christmas albums so we can listen to them, and at the very least, have them be a part of our festive Christmas decor.  currently they are leaned up against my cd cabinet.  for awhile i had this one displayed: 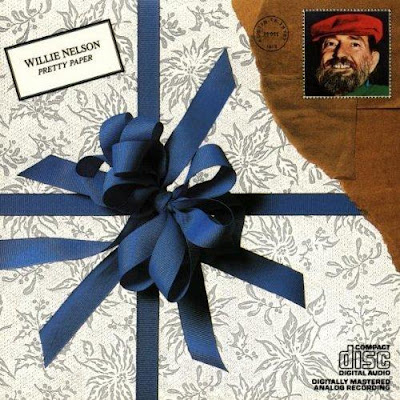 but one day, cade told me that he wanted to put a different one in the front.  so he looked through them, and pulled this one out: 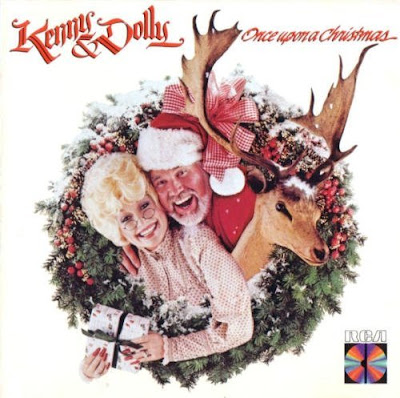 i'm not really sure that cade knows what records are, but it appears he thinks that the jackets are oversized cardboard pictures of people we know.  after he moved this one to the front, he asked me why we had this picture of "pappy without his glasses and great jeanie."  i chuckled, but the more i looked at it, the more i saw the resemblance to these people in our extended family.

then, the other day, he found this record 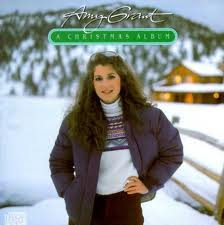 and he very matter-of-factly pointed out that it was our family friend suebee.  it's not that he thinks these people look like the people we know, it's that he really thinks it is them.  it's so adorable and i love it.  i also think he's right most of the time, which is cool.  but he was never more right than in this last example.

cade found a bing crosby christmas album, where bing is wearing a santa hat, and said it was dr. tom from church.  dr. tom was in the christmas play that we just finished at church, and so we've all spent a great deal of time together at rehearsals.  and when cade saw the bing crosby record, he simply stated that it was dr. tom.  and i was struck by the resemblance, so i made a little comparison for you.  dr. tom, if you're reading, cade (and i) think you look like bing.

if nothing else, cade's innocence reminds me to keep my eyes open for the "magic" of life all around me.  it's a major theme of this blog, of course, and is probably a message i need to hear over and over again.  what looks like just a familiar old piece of christmas cardboard to me might just be a window into thinking of a dear friend, not to mention reckless laughter.  these joyous moments of surprise and life are hidden all around us, if only we had eyes to see them; if only we would be like a child.

so, in closing, cade and i will probably see you around our house.  you should just hope it isn't in this christmas album cover: 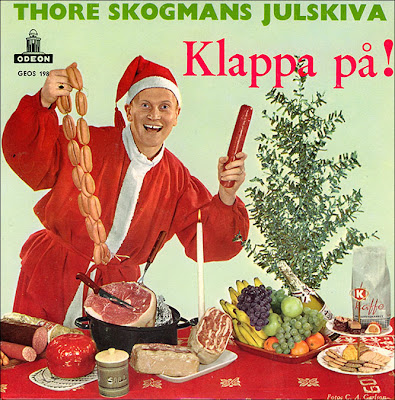 Mrs. Milinovich said…
Hey, that guy looks like a Milinovich (only with a gap between his front teeth). No kidding, he really does look like a guy I went to high school with. Funny stuff. Cade has his Pappy's face recognition skills.
7:17 PM

julie said…
"pappy without his glasses and great jeanie" made me laugh for a good 2 minutes straight! :) love! he's right on the money.
11:51 PM