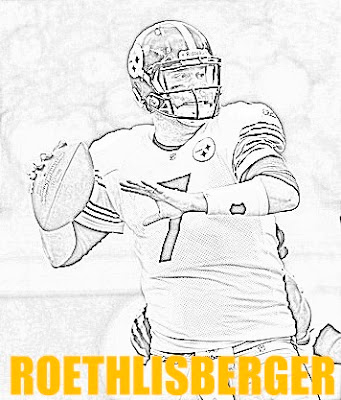 big divisional win over the bungles yesterday.  it wasn't pretty, at least not for a full 60 minutes, but it steelers football rarely is.  it was, however, effective.  ben was efficient, and wouldn't have had that interception on his stat sheet if it wasn't for heath miller bobbling a pass that hit him in the chest (although i will say that ben threw one long pass that should've been intercepted and wasn't).  ben has been really good recently, and we are where we are in large part because of him. 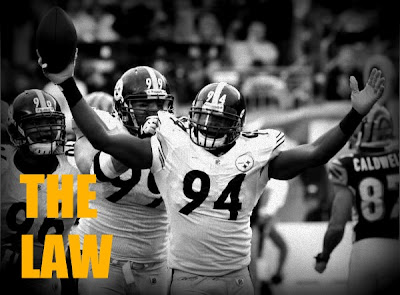 the defense looked good yesterday.  i was a little concerned with the long (7 or 8 yards) running plays the bungles were able to maintain, but i liked the play of the secondary, other than the touchdown to aj green (what was troy doing on that play?).  willie gay had a great game, breaking up a few passes, causing an interception and picking off one himself.  he is such an enigma as a player...do we love him or hate him?  who knows?  this week we love him.  nice to see this defense get a couple of takeaways. 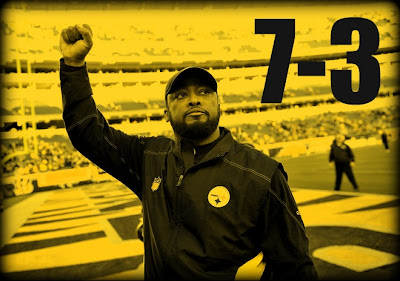 and the end result is that we are 7-3 going into our bye week.  we are technically in first place in our division, since the incredibly inconsistent ravens lost to the seahawks.  wow.  i have to think that the ravens rely too much on emotion, which can't be maintained week-in and week-out.  so they play well against the good teams, but have a huge let down against lesser opponents, and this loss to the seahawks has got to be humbling.  in any case, it puts the steelers in a half-game lead for first place in the division, and if the ravens stumble again down the stretch....the steelers could still end up winning this division.  it could get interesting.