September 26, 2011
well, the steelers eeked out a win last night against the peyton manning-less, and then kerry collins-less, colts at the big dome in indy.  yes, the game was a great deal closer than what most people expected, but i had been telling people all week that while i felt like the steelers should get out of there with a win, i wouldn't be surprised if they lost.  i felt that the colts really had something to prove (everyone in the media is writing them off, as if peyton is the only player that matters on that team), and who better to prove it against than the reigning afc champs?  let's face it, the playing the steelers is everyone else's superbowl.

the beginning of the game looked like the steelers would come out swinging and really dominate the game, but a slew of turnovers in the second quarter gave the colts reason to believe, and made it a brand new game.  it didn't help that the strength of the colts defense (defensive ends) corresponds with a glaring weakness on the steelers offense (offensive tackles).  it was messy (as almost every steeler game is), but it looks like a "w" in the record to me, so i'll take it.  here's some pics, and then it's on to the next one. 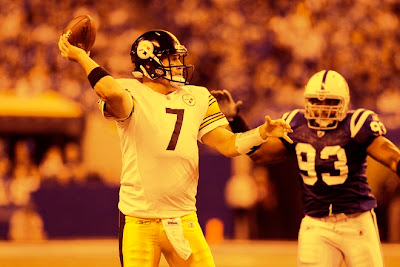 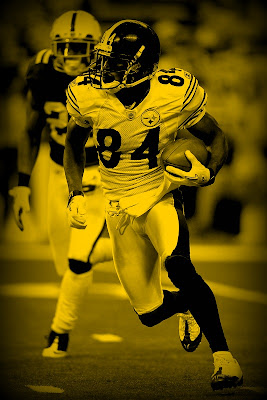 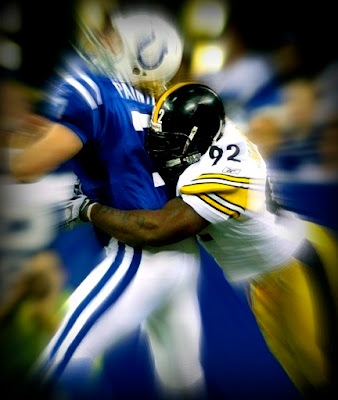 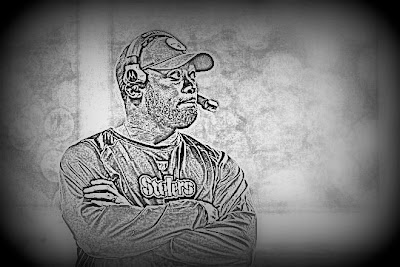 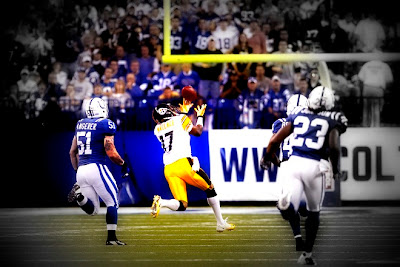