November 29, 2010
here are my picnik.com creations from yesterday's steelers game, which the steelers barely won in overtime.  it was a nailbiter, and if that term were anatomically accurate, i would have only bloody stubs on the ends of my fingers.  thankfully, it's not.

in any case, the game was crazy and hard to watch, but the steelers, despite injuries all over the place, showed that they can win the close ones.  now, it is ravens week.  holy heck. 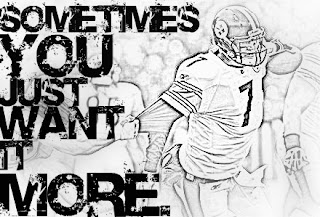 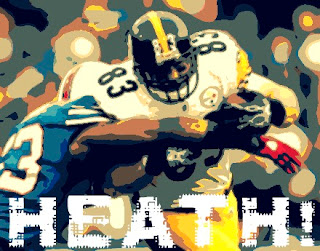 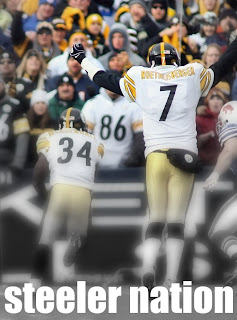 just want to point out in the picture above where mendenhall is scoring that the steelers were playing in buffalo, where you would expect to find bills fans.  but look at the stands behind the end zone where he is running.  what do you see?  black and yellow, black and yellow!  steeler nation rocks. 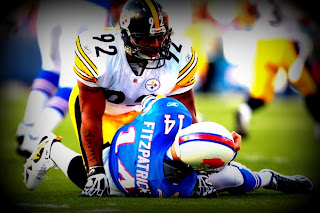 and how are you supposed to tackle someone?  i don't like where the nfl is going, and it's really pretty pathetic to watch it happening.  i wonder that the Chief would say about all of this, were he here today. 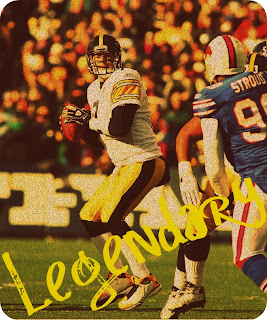 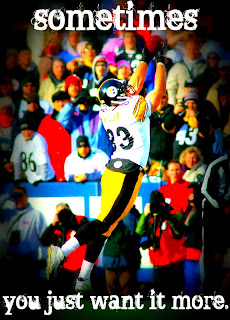 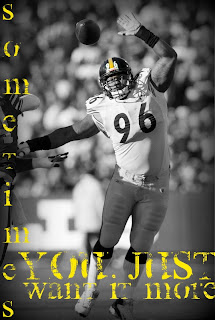 have a great monday.  be great.