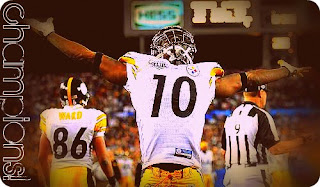 this was how i felt last february.
sigh.
how a year changes things.  as those of you who faithfully read my blog know, i am a huge steelers fan.  but i am also a huge football fan, and so when the season finally comes to an end as it did on sunday, there is a sense of loss for me.  it's even worse this year as i have not only lost football season, but i have also lost the ability to say the words "superbowl champion pittsburgh steelers."  that title now goes to the very deserving new orleans saints, who i am very happy for.  still, the 2009 football season left me with a bitter taste in my mouth, and with the uncertainty about the immediate future of football (players and owners fighting over contract agreement stuff), i'm left with a disappointment.  so, football, here's to you.  thanks for being there for me week after week, monday after monday.  i'll miss you bigtime, and i can't wait to see you again in august.
until then, congratulations to coach lebeau, the defensive coordinator of the steelers, who was elected to the pro football hall of fame last week.  you deserve it, coach lebeau. 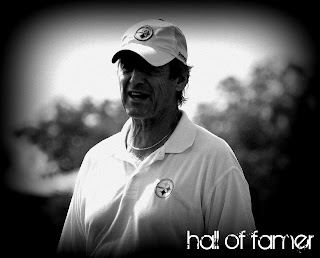