greg vs. the snow blower 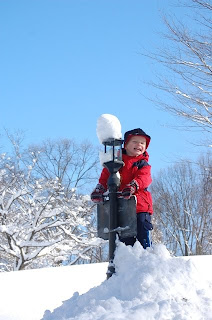 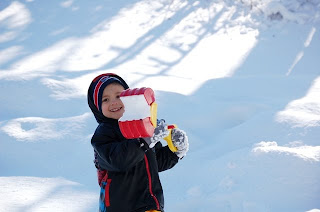 well, snowmageddon hit this week.  i love snow, so i'm not really complaining, but one of the things snow requires is snow removal.  which has never been that big of a deal for me, until we moved into this house.  our driveway is fairly long and plenty steep.  this is our fourth winter here and when we moved in, we were excited to see that the house has a snowblower.
what we failed to consider was how inept i am when it comes to machines.
i have a sneaking suspicion that when i use the snowblower, it's supposed to look like this: 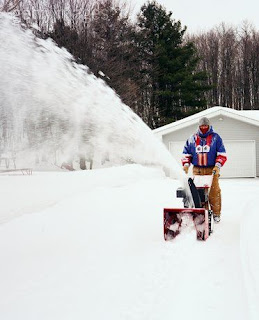 but that's now how i look.  instead, i look more like this: 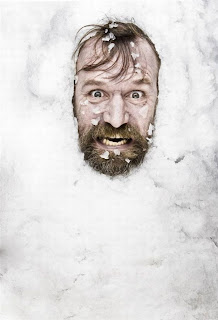 you see, the problem is that a snowblower includes things called "an electric start," "a throttle," and a "speed dial."  there are words all over the thing, but it would be no more helpful for me if they were in japanese (which i do not read).  there are various levers and switches and gears and pullstrings and places to put gas and oil and probably other industrial liquids which require a high school vo-tech certification to be able to remember.  twice i've had people come over and show me how to use the thing.  it all  makes so much sense as they show me what to pull and how to push and just how much to turn and so on.  until they leave.  then i can't remember if the throttle is supposed to be on the rabbit or the turtle when i start it.  or is that even the throttle?  what does a throttle do?  and really, why would you ever put it on the "turtle" setting?  who wants to go slow?  i always put it on rabbit. let's get this thing done, baby!  jackrabbit style.  like a snow-flinging arctic rabbit ninja.  and then i try to start it.
epic fail.
however, with the help of an old fashioned snow shovel (which thankfully does NOT have a throttle switch or gauge or dial or lever or whatever its called), i got the driveway and sidewalks all nice and snowless.  yes, i'm a bit sore in the back, and i am humbled again in the face of machines, but i at least have a clean driveway.  oh, and these sweet pictures from the snowstorm.  where's the ben-gay? 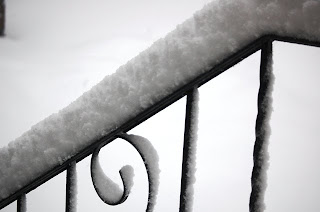 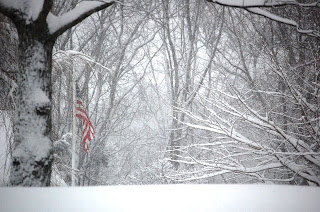 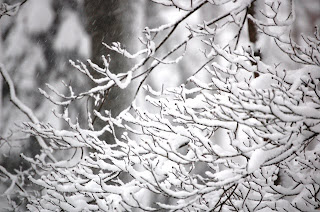 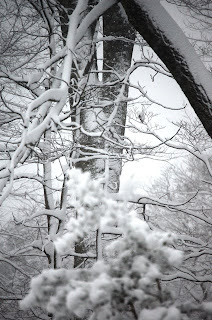 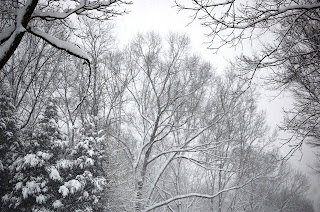 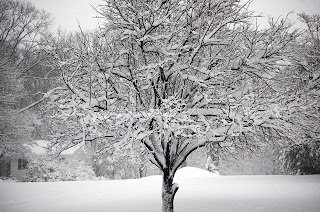 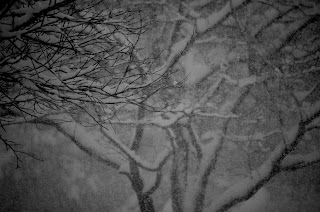 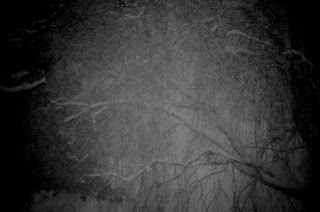 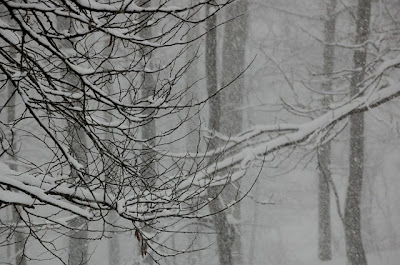 Crafty P said…
I think you were saying something about a snowblower, but I was distracted by the beautiful photos at the end which made it all worthwhile and made the snow look beautiful!
11:36 PM