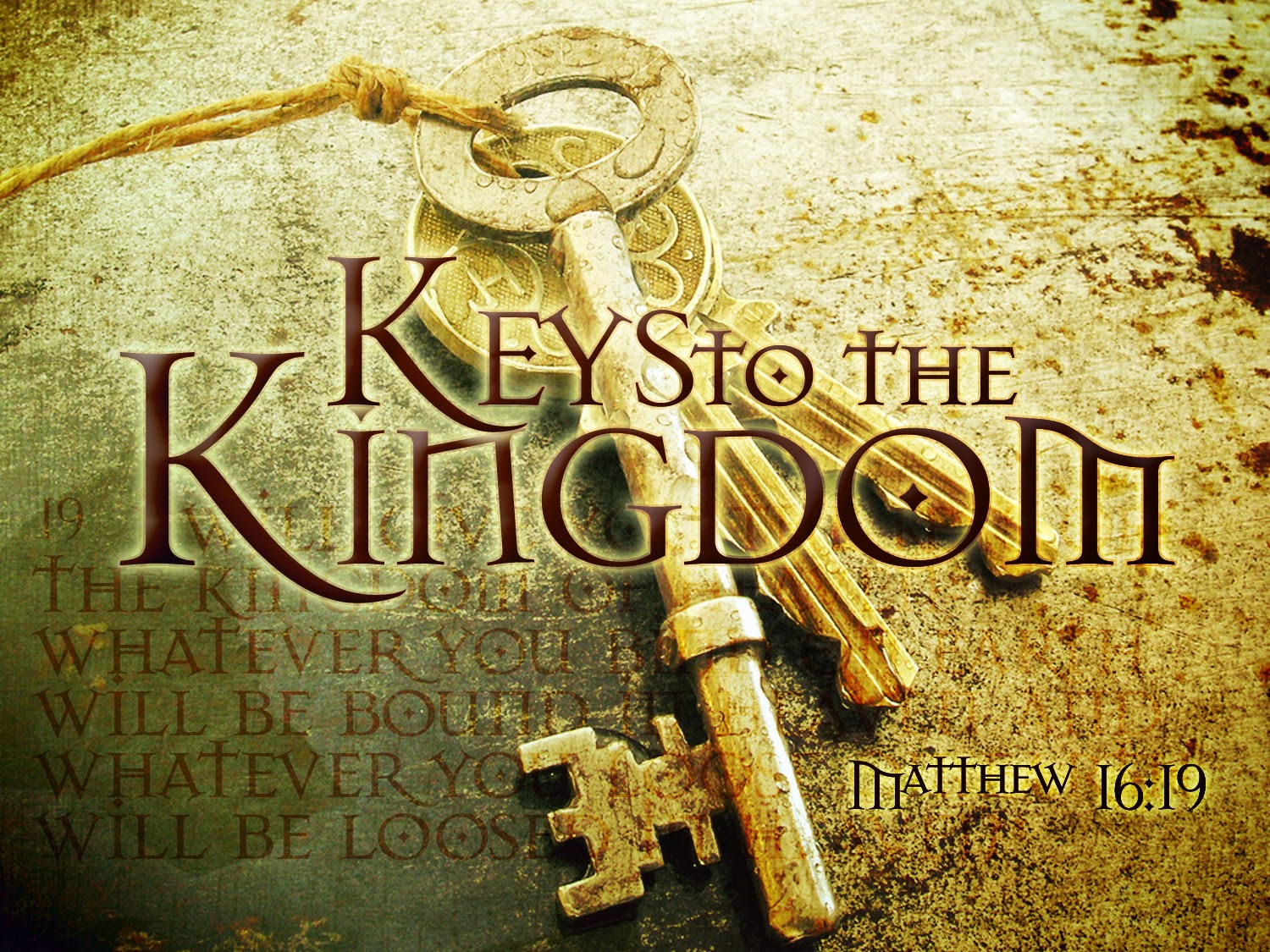 last week i wrote a little bit about keys.  i had to share that dramatic story of storms, skunks, and shredded screens.  but, in the end, the story was really about a lost key.

i've got another great lost key story.  well, this one wasn't so much "lost" as it was "locked inside my car in the middle of the 'hood in downtown pittsburgh.'  i knew where the key was.  right on the seat.  i also knew where the lock was.  in the down position.  it wouldn't have been that big of a deal, except that we were dressed to the nines, on a night in which i had secret plans to ask shannon to marry me.  on the one night of my life when i wanted to be super-suave, i turned out to be supremely stupid.

and i still got to drive my 1985 ford tempo home, after the parking lot guy broke into it for me in about 1.37 seconds, not really boosting my confidence about the security of any locked items in my vehicle.

but sometimes keys can cause so much stress.  i have lost my keys more than a couple of times, and sometimes i only think i lose them.  please assure me that i'm not the only one who has had a panic attack thinking that i lost my keys, only to find them either in my pocket or right where i left them.  i am having an aneurysm about losing my keys when the truth is, i've had the keys all along.

the keys to what, exactly?  the kingdom of God.  the way of life in which love wins.  the kingdom is here and there and everywhere that love is the guiding law.  wherever mercy replaces vengeance, that is the kingdom.  wherever hope sends despair scurrying away, that is the kingdom.  wherever light dispels the darkness, that is the kingdom.  wherever redemption grows its way through the broken places, that is the kingdom.  you might say that kingdom sounds far-fetched.  and you'd be right.  it is downright crazy.  in fact, it is completely upside down and backwards from most everything you've been taught.  and it is very real.  and not only that, but you've been given the keys to it.  all you have to do is start living like you believe it.  start acting like someone who actually believes that Jesus is who he says he is.  not just the stuff that's easy or that comes natural to you.  but the whole loving your enemies part.  and visiting the prisoners.  and taking up your cross.  and following him.  when you start to live like it is real, you will make the most crazy discovery of all: it is real, and you've had the keys all along.  you're not locked out, looking in, like me in my 1985 ford tempo, all dressed up with no way to get anywhere.  you don't need to rip any screens or break any doors.  you have had the keys all along.