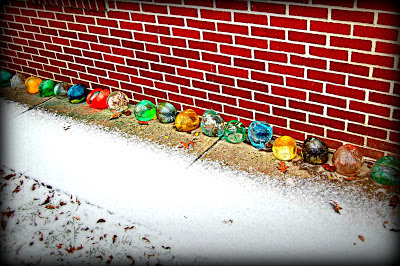 oh, pinterest, you little devil, you.  you are one big swarming beehive of ideas, complete with little photographs and inspirational sayings, and you lull us into thinking that if only we pin you with a couple of clicks to our virtual bulletin boards, we have accomplished something more than the .00125 of a calorie burn by the finger movement.  if we pin an idea, we are so conveniently lulled into thinking that either we've already accomplished it, or somehow moved so far towards accomplishing it, that we  merely need to do the final step.  nevermind that we haven't even gotten up out of our chair yet.  nevermind that we will likely forget the recipe or the storage idea by the time we get upstairs and have to deal with the mess the kids made all over the living room carpet.  as long as we can keep pinning; as long as we can keep reaching into the beehive and pulling out honey-sweet ideas, we can trick ourselves into feeling like we've really done something. 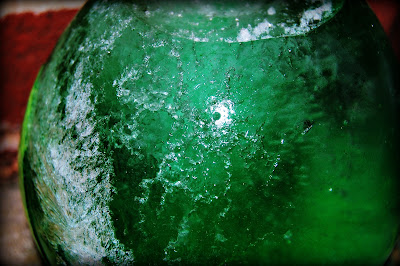 and so, to combat this honey-sucking temptation, i decided to actually do something that i had pinned.  it was something fun, not with any real purpose or practical end except to say that i did something more than pin a few pixels to a few other ones.  so i found an idea about filling balloons with water and food coloring and then freezing them, and having them turn into something pretty cool looking.  so, i followed the steps, sparking the kids' curiosity, and hopefully laying another brick in the steps i'm trying to build that will lead my kids to loving adventure and mystery and trying new things and living life as wildly and fully as possible.  so what that i made a mess with food coloring all over my hands and the kitchen and the doorknob and my clothes?  so what that i kept carrying water covered balloons out into the sub-arctic temperatures, until the threat of frostbite was so near that one could hardly tell the difference between the balloon and my icy skin?  and so what that they didn't turn out nearly as cool as that stupid little picture on pinterest?  who cares?  it was an adventure, an experiment, and, as such, it was a success, because it was fun, it was memorable, and it was another brick placed on the walkway to the curious, colorful, and fully-lived life. 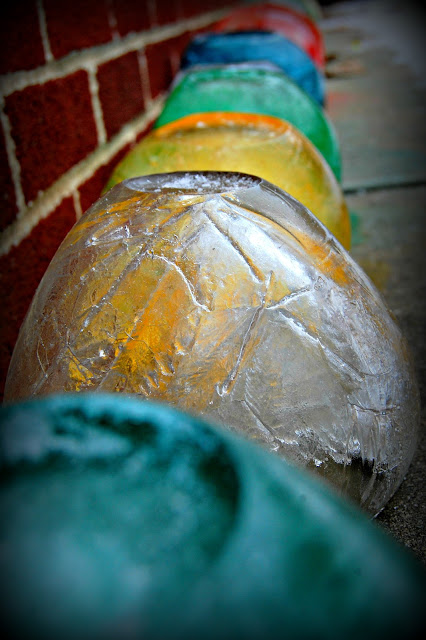 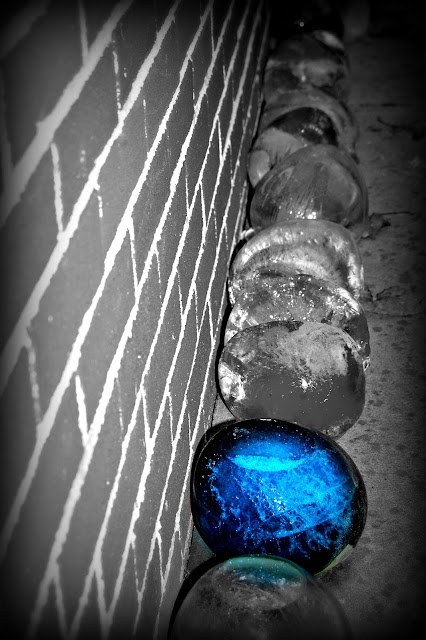 Crafty P said…
i'm sure I've pinned that! lol
awesome and so fun and colorful!
5:50 PM