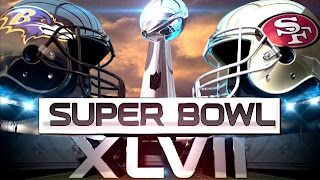 there was a football game played last night.  i wanted both teams to lose, but i wanted one to lose much more than the other one.  i watched the first half, and then i watched beyonce squirming and gyrating half-naked all over the country's televisions, and then shannon and i, instead of watching this, which would have caused me some sort of life-threatening illness, i'm sure: 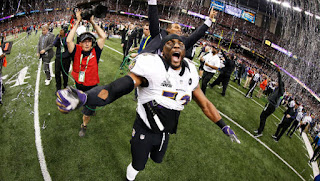 turned the game off and put it in the first disc of season one of this: 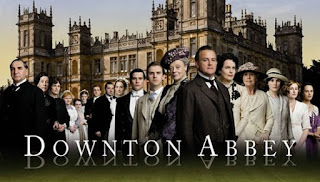 that's right.  instead of watching grown men bludgeon one another, we watched british people talk about each other behind their backs.  it was...brilliant.  and i didn't have to watch a bunch of these guys dancing around in tight pants and visions of plea bargains still dancing in their heads: 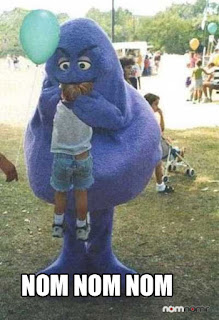 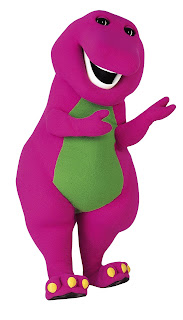 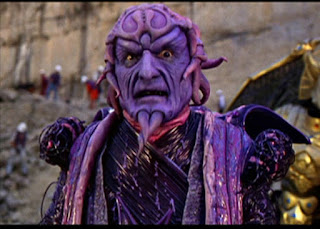 and now life goes on.  at least the 49ers still have less super bowl victories than the steelers. and the ravens?  well, they'll still be the ravens.  and i will still pray that God will help me find a way to let the love i believe in extend even to them.  until God answers that prayer, however, it is still this: 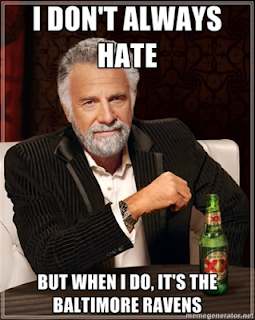 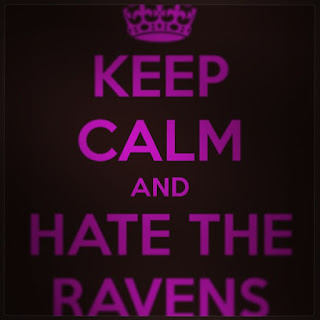