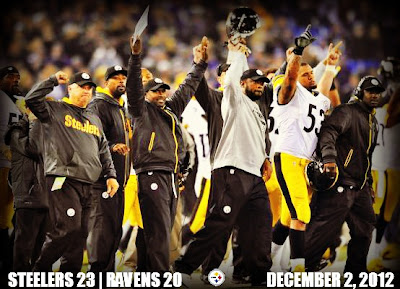 last evening the steelers pulled off an unlikely upset of the baltimore ravens in their own stadium in front of their own purple and black crowd, in a critical game. 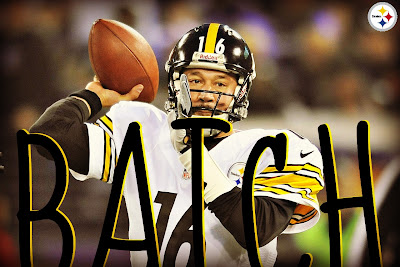 one of the biggest factors in the upset was that the steelers were playing with their third-string quarterback.  and not only that, but a third-string quarterback who didn't look so hot last week against the browns.  clearly the competition was stepped up this week, and many in steeler nation were not optimistic about the steelers righting the ship against the ravens in their own home, where they have been very very good (won 15 straight games at home). 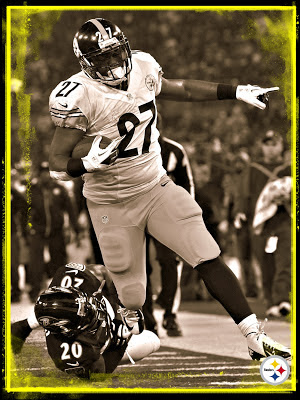 but the steelers made some changes, too.  coach tomlin decided to make some changes at the running back position, after each one fumbled last week, naming jonathan dwyer as the starter.  and while he didn't set any records, he ran well against the ravens stout defensive front, held onto the ball, and scored a big touchdown.  he responded well to his new role, and that was a big part of why the game went the way it did. 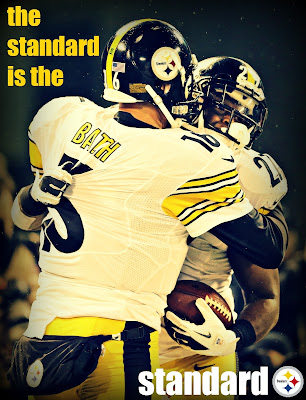 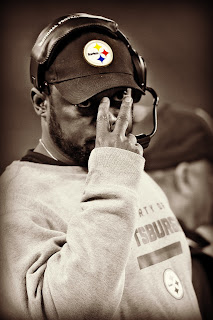 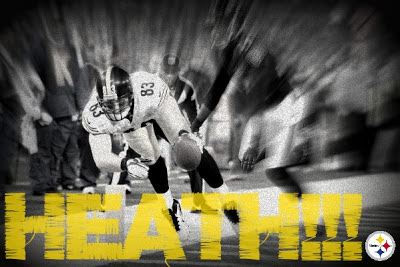 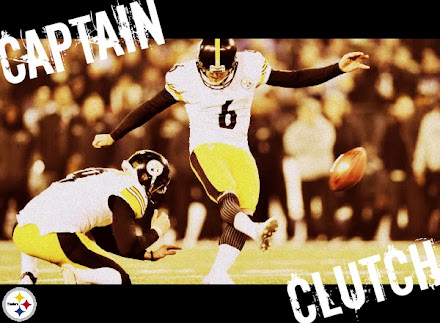 and i would be remiss if i did not mention how awesome shawn suisham has been.  just so clutch.  it reminds me of when i had the chance to talk to him during training camp this year, during the night practice at latrobe high school.  as he was signing my terrible towel, i said to him, "i'll be holding this towel when you line up for those game-winning kicks this year, especially against the ravens, praying that you'll make them."  i seriously said that.  his response?  "that's the plan," he said.  yes, i guess it is, shawn.  and you are doing a great job executing the plan.

Anthony Hopper said…
It was a pleasant surprise. I feared yet another loss. With Big Ben back, the Steelers have a shot at going deep into the playoffs.
10:20 AM