October 08, 2012
big sports day for my yesterday, with the steelers desperately in need of a victory against a 3-1 cross-state rival, and the yankees starting their playoff series against the streaking-hot orioles.  fortunately they weren't at the same time, so i could get dressed for the steelers game, watch that one, and then change out of my antonio brown jersey into my derek jeter for the evening yankees game. 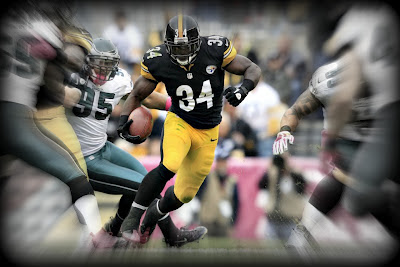 the steelers did their part, despite beating themselves for most of the first half.  they played more solid in the second half, at least offensively, but the holes in their defense  showed up again, and the turnover-prove vick and the eagles came back and took a late lead.  but they left big benjamin just enough time to do what he does, and the offense put together an impressive clock-consuming drive up the field (from the 10 yard line) into scoring range. 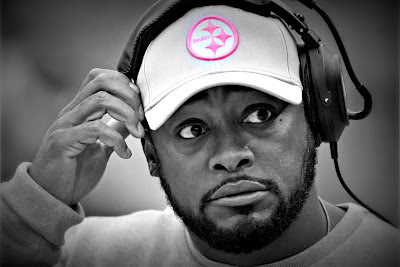 shawn suisham took it from there, and showed a certain amount of clutch by hitting the field goal as time expired, giving the steelers an important victory at home, with a short week forthcoming. 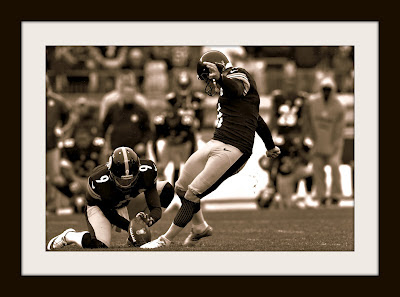 several hours later, due to the rain, cc sabathia finally took the hill for the yankees in baltimore and was the ace that the yankees need him to be, allowing only two runs over 8 2/3 innings, and showing great control on a chilly october evening.  the yankees were only able to knock across 2 runs of their own, mostly due to their own bumbling base running and their usual impotence with men on base. 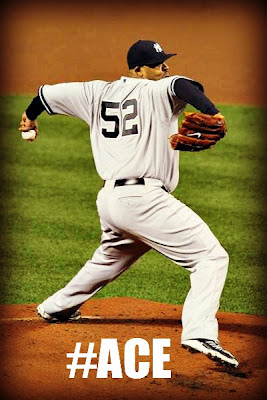 until the 9th inning, with russell martin just cleared the fence with a solo home run that seemed to open the flood gates a bit.  4 more runs followed, and the yankees win 7-2, taking a 1-0 lead in the best-of-five series, which continues in baltimore tonight. 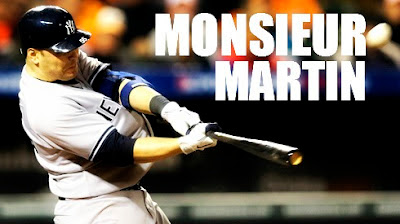