steelers land in the win column, 1-1 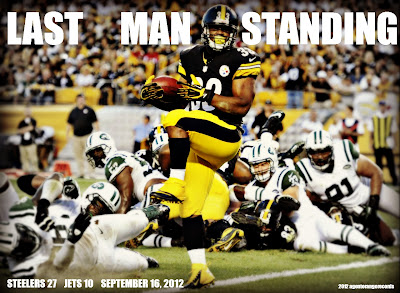 the steelers came out for the home opener yesterday and looked fine, but couldn't finish drives, ending with field goals on their first two possessions, while letting the jets move the ball with way too much ease.  but after the dust settled a bit, it was clear who the best team on the field was, as the steelers dominated the second half.  i thought the refs were awful in this game, calling way too many penalties and just generally being terrible.  that made the game hard to watch at points, as it seemed like we were having lengthy ref conferences after nearly every play.  ridiculous.  other than that, though, i was pleased with the second half of that football game, and it was good to see the steelers shut down sanchez even with polamalu and harrison out.  we've got the raiders next week, and then a bye week.  is it too much to ask that we have some solid health going into week 5? 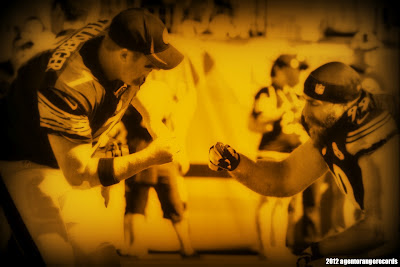 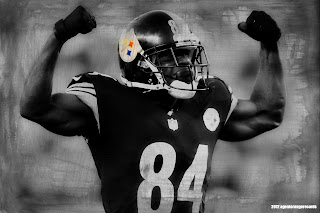 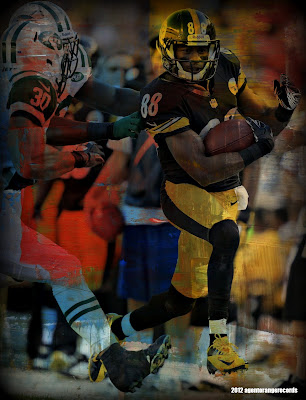