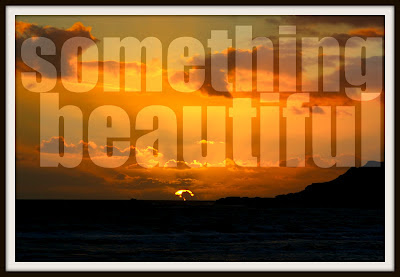 today is the beginning of something beautiful.

as the day unfolds, the sun will rise on a wonderful new adventure, an exciting new beginning.

it will be full of adversity, of course, and all the struggle that goes with accomplishing anything good.  but it will also be full of glory and its lines traced in expectant hope.  it will be celebratory, jubilant, and closely watched.

it is a day that causes me to feel a sense of peace, as if things that have been broken are now being made right.  it's like something lost has been found.

it's a day i've had circled on my calendar.

just click the "read more" button to find out what is so glorious about this day. 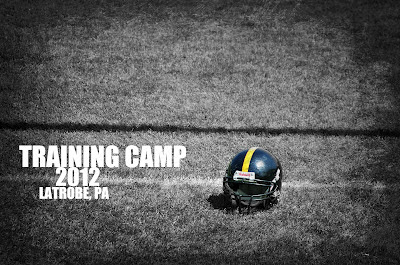 it has finally come to that time of year when the sportswire is full of both baseball and football news.  it is a lift to my heart and a dagger to my productivity.

and, as if that wasn't enough, the steelers made headlines yesterday by extending the contract of their great coach mike tomlin. 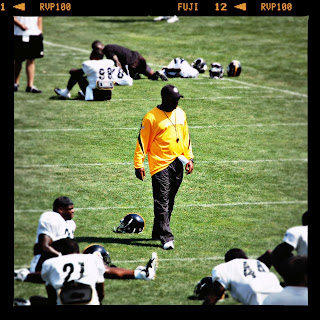 i call him the warrior poet because he rarely, if ever, just makes comments to the media.  he waxes poetic.  he uses his words like tools, at times challenging and at times encouraging his players.  he finds creative ways to inspire them, to push them, and to make them believe in the vision.

his contract extension is a great boost to steeler nation, who have been hearing rumors of some dissension in the ranks, in regards to the departure of bruce arians and the hiring of todd haley as the new offensive coordinator.  but why would tomlin sign an extension if he wasn't content or even happy as the coach of this team as they move into a new chapter.

so tomlin is on board.  the players will be arriving today.  and soon they will be competing for jobs, to see who will these pittsburgh steelers be in 2012.  it is goinig to be fun.  a new year.  a new dawn.  a new day.  starting today.