July 31, 2012
as part of our summer bucket list, we had planned to do a photo scavenger hunt where each of our two oldest boys had to go to the cemetery just down the road and take a picture of 26 words, one starting with each letter of the alphabet.  they took the pictures on their nintendo ds devices.  here are two photo collages that show that caedmon found one with every letter except 'x.' 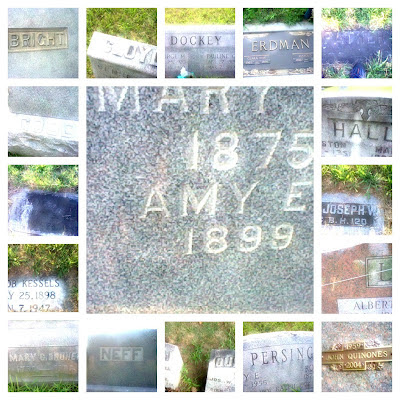 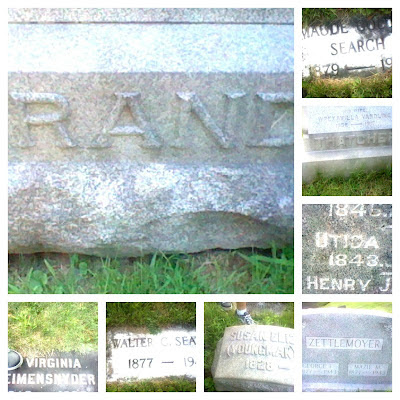 jackson's sd card was getting pretty crowded, so i went through and deleted a few thousand pictures for him, but i saved some of the funnier/better ones, and made a little picture collage of some of those here: 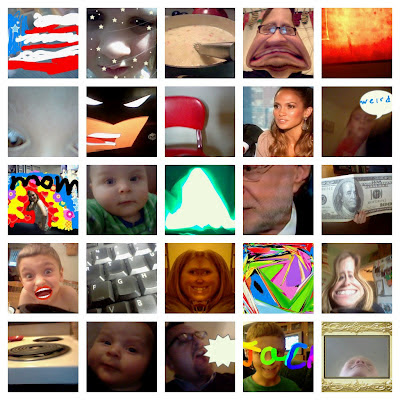 Cmilinovich said…
What a fun activity. I want to do it too...you know I love a good cemetery!
2:27 PM