review: u2 - no line on the horizon 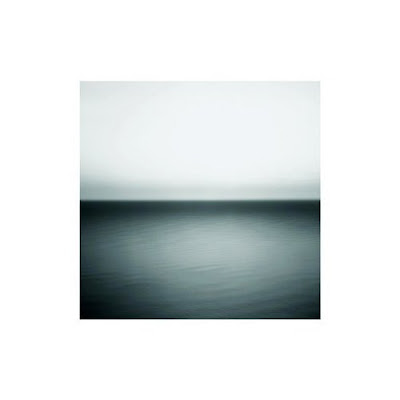 today i bought a new record. that used to mean things like buying a large black piece of vinyl, or a see-through cassette tape (with that amazing smell when you opened the plastic), or, more recently, a plastic disc.

now it means that i sent some numbers through space and space sent back to me some songs that landed inside my computer where i can listen to them. it seems that we've been crossing many horizons, and continue to reach and cross them at a breakneck pace.

more specifically, i bought the new u2 album today (i got it for $3.99 on amazon). having jumped on the u2 bandwagon rather late (i bought joshua tree in college only to turn around and sell it to someone else because i thought it was too bland), i'm never exactly sure what to expect from a u2 record. i loved "all that you can't leave behind," mostly because it was so melodic and accessible. full disclosure: i love pop music. i love a good hook and a sweet aftertaste. when u2 does this, as in "beautiful day" or "vertigo," i am a happy follower. when they don't, not so much.

and so i have a mixed review of this new, minimally adorned collection of songs. musically, it seems to mostly stay the course of the trajectory of u2, marked ever and always by the edge's ringing guitar. lyrically, it keeps driving off both sides of the road for me. there are moments of profundity and even clarity, "only love, only love can leave such a mark/but only love, only leave can heal such scar." but there are also awkward moments, which made me feel like i had just snuck a peak into my sister's journal, "coming from a long line of traveling sales people on my mother’s sidei wasn’t gonna buy just anyone’s cockatoo." so, yeah, it has its high and low points.

but overall, it feels like an album that will grow on me. i have heard it said in several places that this is the next "achtung, baby" but i don't see the comparison. where i wanted more "mysterious ways," i got "fez-being born." not a terrible song, just not exactly what i had hoped for. still, the fact that these guys are still making culturally relevant music - good art - after all this time, is pretty amazing.

stella g. said…
great review. i always love your honest opinions. i don't have the new cd yet and probably would have spent more than $3.99 on it, so i'm glad i didn't. but i'll be checking it out - and be prepared not to love it. thanks!
11:12 PM